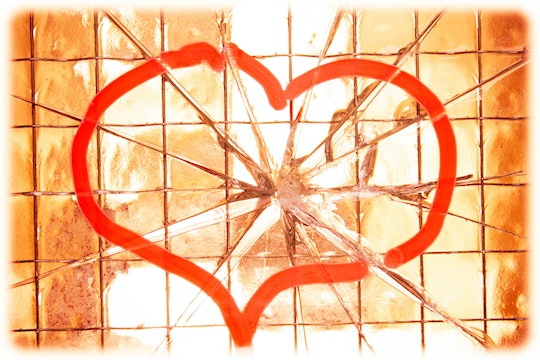 Falling out of love is never a great feeling, but sometimes you hit a point in a relationship where you just need to part ways. It’s better to just admit that you’ve drifted apart instead of waiting until you’re both fed up and headed for an acrimonious breakup. Being mature and taking notice of the signs you’re no longer in love with your significant other can save you both a ton of heartbreak down the road. It sucks, but it’s still a better choice than staying in an increasingly distressful relationship.

And yes, the idea of dissolving a relationship and getting back to Internet dating may be daunting, but there are some cases when this is the best option for both people. If you’re having screaming fights every day then, yes, the idea to split is obvious. But sometimes the signs of lost love are much quieter, though no less destructive to the relationship.

Again — this sucks! No one wants to fall out of love. But knowing these signs, and agreeing to call it a day instead of hanging on to a relationship that is no longer benefitting you, can help pave the way for even better relationships in your future.