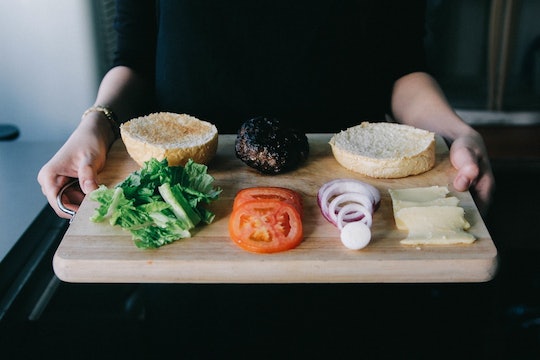 By now, you've all probably heard of the Paleo way of eating (I hate calling it a "diet," because people assume it's something you adopt just to lose weight), but there's a lot of interpretations out there. Well, a Whole30 is like eating Paleo and having zero food-related fun ever. OK, that's totally just my definition and it's not entirely fair, but there's no question doing a Whole30 is hard. And I'm going to tell you right now, it gets even harder if you have to factor kids into the equation.

I've done probably the Whole30 five or six times at this point, and while parts of it get easier with each subsequent attempt (I have a whole arsenal of recipes I can pull out now), parts of it get harder as my children get older and pickier. Our very first Whole30 was when my daughter was 18 months old. She happily ate ground grass-fed beef, sweet potato, spinach, avocado, and eggs for months! It was a dream. Now that she's in kindergarten, her favorite foods are mostly beige, and most assuredly not Paleo.

I want to try another Whole30 now that it's almost spring and I'm no longer trying to eat all the foods to insulate myself up for winter hibernation...but how much fun do you think it's going to be with picky kids? So. Much. Fun. Guys. Here's more or less what it's like to attempt a Whole30 when you are cooking for tiny, very picky humans.