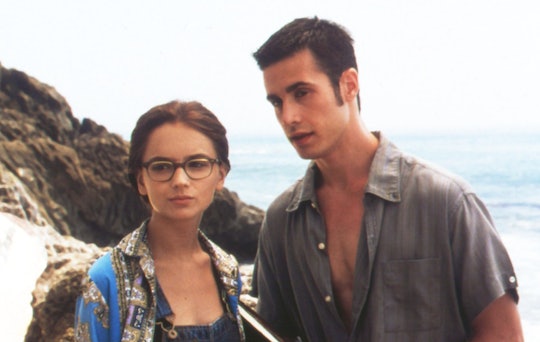 It’s said that people tend to look back on the past through rose-colored glasses. Basically, you tend not to dwell on the bad parts of history and opt to remember only the good times. And, boy, were the ‘90s a good time. Nostalgia for the decade doesn’t seem to be going away anytime soon, either. Designers have brought back ‘90s fashion trends, and thanks to Hulu and Netflix, you can watch the top movies of the ‘90s practically anywhere and anytime. But in binge-watching your favorite films from the decades, you may notice some things about ‘90s movies that wouldn’t work today.

In rewatching movies from your childhood, you’ll notice things as an adult that you never would have picked up on as a kid. If you’re anything like me, virtually all jokes and comments about sex, violence, or anything mature went completely over my head. But just like me, the the world of film and society has done some growing up, too. Though there is still much progress to be made, pop culture certainly has come a long way in being more accepting of diversity. So how have things like technology, health issues, and sexism changed from the movies of the ‘90s to now? Here are just nine ways ‘90s movies would be pretty impossible to replicate in the modern world.