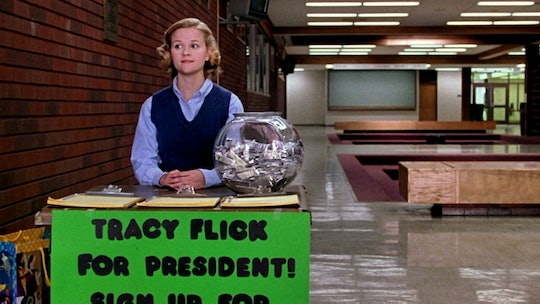 People credit the '90s with creating some of the most iconic movies of all time. The Titanic, Clueless, The Lion King … the list of fantastic 1990s films goes on and on. But in addition to the titles you've seen more times than you can count, the decade also gave birth to some gems that have managed to somehow slip under the radar. These underrated '90s movies are just as fun, exciting and quote-worthy as Pretty Woman or Pulp Fiction, even though they aren't on constant repeat on the movie channels.

If you're looking for a great film to watch on some cold, rainy Saturday, don't go straight to the On Demand New Release section. Don't scour IMDB's Top 250 list of classics and finally watch Casablanca. Although these are totally valid methods to pick a flick, why not try something a little different? Instead, step back in time. To a simpler decade, full of flannel and butterfly clips. Journey back to the '90s and try something new so you’re not watching Jurassic Park or American Pie for the umpteenth time. Any of these nine lesser-known ’90s movies are sure to keep you just as entertained. Perhaps even more so than their more popular counterparts, since you don't know the entire script by heart.