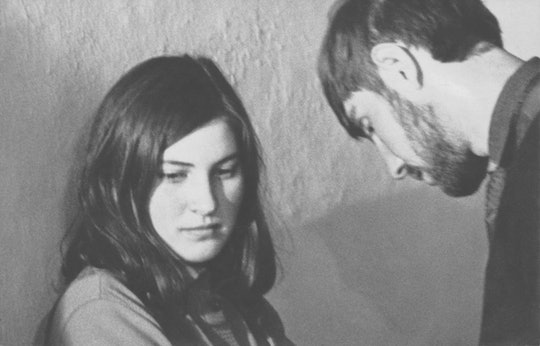 Whether you would like to admit it or not, it's essentially inevitable that you and your significant other will get into a fight at some point in your relationship. Regardless of how long you have been together — a month, a year, a decade plus — disagreements are bound to arise because no one is truly immune to conflict. But one thing everyone can agree on is that it would be nice to find out how to stop fighting with your partner.

With the exception of make-up sex, good things rarely come from marathon sessions of arguing or yelling. Yet some people still continue to fight and bicker long after common sense would have told them to throw in the towel already. Wouldn't it be awesome if you could just wave a magic wand and bring immediate resolution to the situation?

Well, I hate to break it to you, but sadly there are no spells or fairy godmothers (unless you know something I don't) to neatly clean up emotionally messy fights with the snap of a finger. But before you lose hope and resign yourself to binge-watching Nicholas Sparks' movies for eternity, there really are methods out there to help you diffuse even the most volatile argument with your significant other. Though they aren't exactly magical, here are some of the top ways to put an end to a fight with your partner in an hour or less.