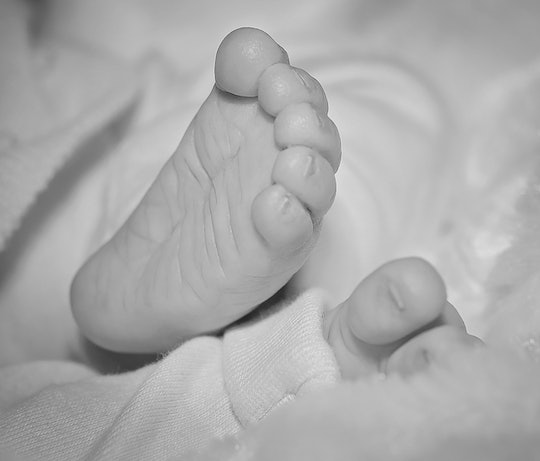 For more than 30 years, in vitro fertilization has given infertile couples, same-sex couples, and single women an alternative way to have children. While the process is far from perfect — and many factors contribute to whether a fertilization will be successful — in vitro fertilization has made numerous advancements over the last three decades. And just last month, a lesbian couple in China made history when they became one of the first same-sex couples in the country to give birth through surrogacy — and to twins no less.

But the process was far from simple. While China has become“more tolerant” of same-sex couples over the last 40 years, only heterosexual couples can use reproductive services in the communist nation, according to NPR. So instead of being deterred, Rui Cai and Cleo Wu traveled to the U.S. where eggs were removed from Wu. (Two eggs, to be exact.) The eggs were then fertilized with sperm from a U.S. sperm bank before being placed in Cai’s womb at a clinic in Portland, Oregon. Cai and Wu then returned to China, where they gave birth to, not one, but two beautiful and healthy babies.

However, as groundbreaking as the birth may have been, it is likely Cai and Wu will still face several bureaucratic obstacles, especially when they try to register their children for school. Why? In China, not only are reproductive services not accessible to same-sex couples, same-sex couples are also not allowed to marry. In fact, less than four weeks ago Chinese courts ruled against same-sex marriage when a couple who sued their local registry office after their license was rejected, according to CNN.

What’s more, as Xu Bin, the founder of “Common Language,” a Beijing-based LGBT rights group, explained in an interview with NPR, “human rights” are viewed quite differently in China:

To have a child is really a personal right, is a human right...[however, in China,] you have to have permission from the state. It might be difficult for non-Chinese people to imagine or understand this situation, but this is the reality we face.

It is also important to note Cai and Wu were lucky because they could afford reproductive services in the U.S. In fact, most LGBT couples in China cannot afford international services and, according to NPR, resort to fake marriages and black market services.

That said, even if Cai, Wu, and their children face an uphill battle, the birth of their twins is nothing short of remarkable and is a very important and progressive step for China and the entire LGBT community.