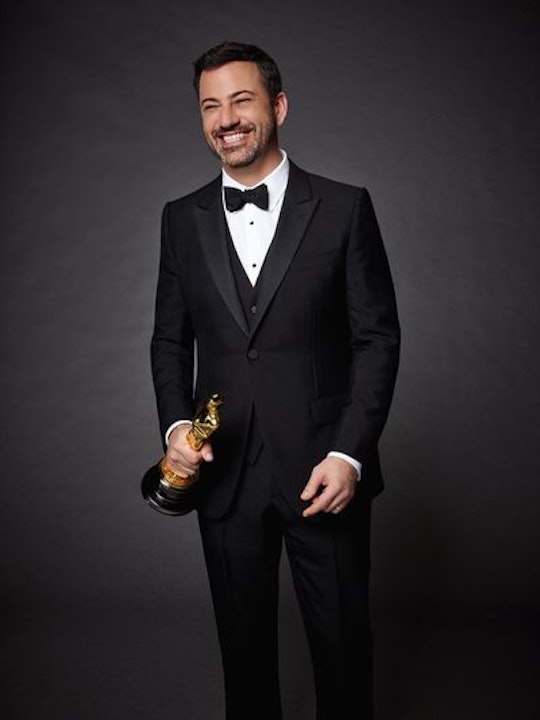 ABC Made A Noticeable Mistake With Oscar Noms

When the nominations for the 2017 Oscars were announced the morning of Jan. 24, viewers were quick to notice some discrepancies between the announced candidates and the names listed on the Oscar website. Though Ruth Negga was nominated for Best Actress for her role in Loving, her name had been replaced with Amy Adams for Arrival. And while Tom Hanks wasn't nominated either, his name had somehow appeared in the Best Actor category for his part in Sully. It was quickly remedied, but the mistakes had already been made. Now, the Academy has apologized for their error.

ABC Digital issued the apology in a statement that read, "This morning, in an attempt to release breaking news as announced, ABC Digital briefly posted inaccurate nomination information on the Oscar.com website. The nominees announced by the Academy on Twitter were accurate. ABC quickly identified and corrected the errors. We apologize to the Academy, press and fans for any confusion."

While the statement does clear up any lingering confusion about just what happened, it doesn't totally explain how the error occurred. It's unlikely that there were ulterior motives behind the mixup, but it still seems like a strange mistake to make. Slip-ups can certainly happens, especially in the rush to get information out there as fast as possible, but adding and removing names from major categories is kind of a big mistake.

It was especially interesting because there had been an expectation that both Adams and Hanks would earn Oscar nominations for their film work from the last year. Adams drew positive reviews for her roles in both Arrival and Nocturnal Animals, while Hanks' Sully seemed like prime Oscar bait. Some fans were already considering their lack of nominations a snub, so the faux pas on the part of ABC just made things more confusing.

However, Adams and Hanks probably aren't crying into their cornflakes about it – hopefully not, anyway. Both actors are well-respected in their field and have gotten a lot of Oscar love in the past. Adams has seen semi-regular nominations since 2005, earning a grand total of five nominations – which is coincidentally the same number of noms Hanks has gotten over the course of his career, though he has also won an Oscar twice. Both times it was for Best Actor.

It may still be unclear just how the mistake was made, but at least ABC reached out to take responsibility for what happened.