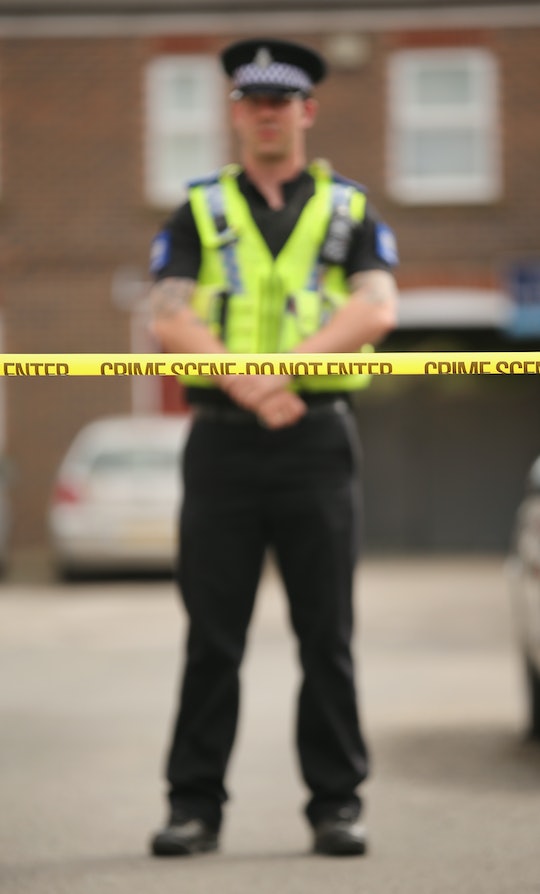 On Tuesday afternoon police reported an active shooter at a Navy medical center in San Diego, according to the Hill. However, authorities found no indication of a shooting at NMCSD, and there were injuries or deaths reported.

The incident was first reported on NMCSD's Facebook page:

**!ATTENTION!** An active shooter has just been been reported in building #26 at Naval Medical Center San Diego. All occupants are advised to run, hide or fight. All non-emergency response personnel are asked to stay away from the compound, located at 34800 Bob Wilson Drive, San Diego, CA 92134.

One witness reported hearing three gunshots in the basement of Building 26, according to CNN, though a spokesman for the center, Mike Alvarez, said further information about the gunfire wasn't immediately available.

According to Officer Travis Easter, a San Diego police spokesman, military police contacted the San Diego Police Department shortly after 11 a.m. and told them that shots were fired at the installation, but the local police department was not asked for its assistance, according to the Washington Post:

They told us when they called in that we’re not needed at this time.

After locking down NMCSD, authorities swept the area where the shots were reported and found no one killed or injured, Kevin Dickson, a Navy spokesman, said. Authorities then performed a second floor-by-floor inspection, but the scene has been cleared and the lockdown lifted, according to the Washington Post.

Naval Base Point Loma was placed on lockdown, as were several schools near the center. According to NBC's local affiliate, these schools included Garfield Middle School on Oregon Street; San Diego High School on Park Boulevard; and Roosevelt Middle School, also on Park Boulevard. However, the lockdown at all three schools was lifted Tuesday afternoon.

Building 26, where the shots were reportedly fired, according to the Hill, houses a fitness and recreational center and dormitories for recovering troops. It is also surrounded by several other buildings, including the Liberty Center — a recreational center for active duty service members.

Officials at the facility have confirmed this was not an active shooter drill, and no training was scheduled, according to NBC 7.

On the facility's official website, the Naval Medical Center San Diego is described as "the largest and most comprehensive military healthcare system in the Western United States." It has eight clinics for active duty personnel, nine primary care sites for their family members, countless residences, a mental health ward, a ward for injured troops, two libraries, dental clinics, and a childcare center — amongst other things. While children were in the center when the shooting began, the Naval Base San Diego confirmed via Facebook the child care facilities have been "secured."

All children are accounted for and safe. The entire complex is secured.