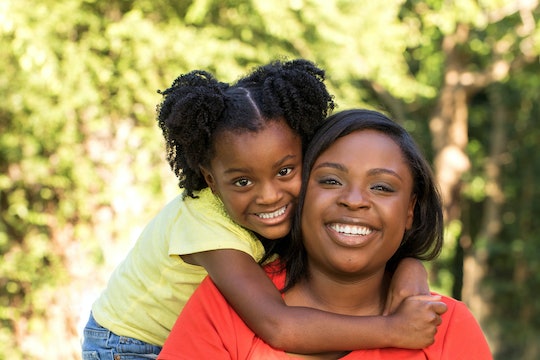 ADHD Rates In Kids Are On The Rise, According To A New Study

In a study examining some of the long-term trends in attention deficit / hyperactivity disorder, researchers made a few interesting findings. According to the study, ADHD rates in kids are on the rise, and have been over the past 20 years. But the real question is: why?

In a new study published in the Journal of the American Medical Association, or JAMA, researchers were motivated to explore ADHD in children and adolescents over the past two decades.

Researchers used from 186,457 children and adolescents aged 4 to 17 years from the National Health Interview Survey, according to JAMA. They used data from 1997 up to 2016 and what they found was interesting. According to JAMA, researchers found that the prevalence of diagnosed ADHD in United States children and adolescents increased from 6.1 percent in 1997-98 to 10.2 percent in 2015-16.

What, though, made the diagnosed cases increase?

"The diagnosis and assessment for ADHD has evolved over the past few decades. The diagnostic criteria that we use is now a little more liberal and captures cases that the older criteria would have left out."

New criteria allows for an ADHD diagnosis to be made if a child's symptoms of inattention or hyperactivity interfere with their quality of life, according to ABC news. The outlet reported that this stands in opposition to previous criteria, which required symptoms to be present in multiple environments.

This evolution of criteria also meant that more girls were being diagnosed. In the past, many girls with symptoms of ADHD went undiagnosed. As outlined by ADDitude, ADHD is often viewed as a male disorder. And, even if that viewpoint is largely subconscious, it still has drastic effects. Dr. Fred Reimherr, director of the University of Utah Mood Disorders Clinic, said, according to ADDitude:

“ADHD is still presumed to be a male disorder. The women had a much more frequent history of having been diagnosed with other emotionally based psychiatric illnesses, such as a mood disorder or anxiety. I think those symptoms are often the things that a physician treating adults focuses on. A woman might come in presenting emotional symptoms, and the ADHD that’s underneath might be missed.”

The study also found that ADHD diagnosis's have racial differences. According to ABC news, African American children had the highest prevalence at 12.8 percent, white children were at 12 percent, and Latinx children were at 6.1 percent.

There is a lot of research that needs to be done, still, on ADHD. In particular, there need to be more studies done on how cultural differences and subconscious biases may affect who is or is not receiving a proper diagnosis.

As ADHD diagnoses rise overall, hopefully, more will be done to fully explore and understand it.