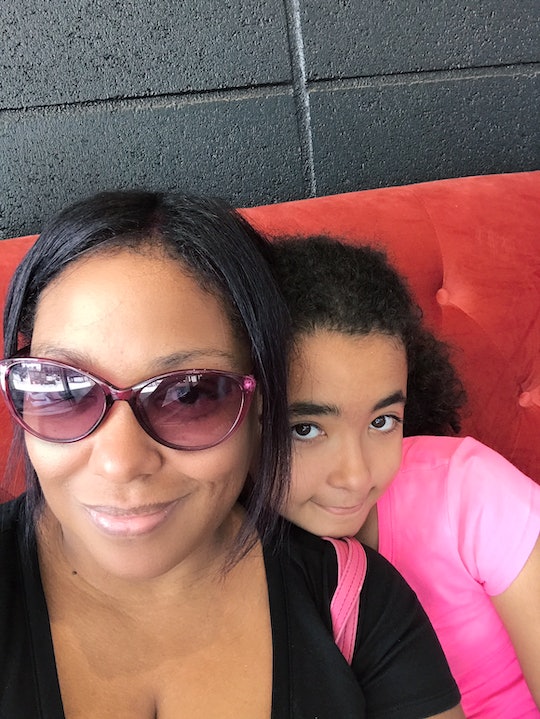 Raising Your Kids Vegetarian Is A Privileged Choice

In the summer of 2015, I saw a film that changed my life. It was a documentary called Vegucated, and it was about three adults who decide to become vegans for a month, just to see if they can do it. They started out as meat and cheese lovers, but once they saw the atrocities that were being carried out at local farms, they decided not to eat animals anymore.

After seeing this movie, I decided to become a vegan, and when my kids saw it, they decided to become vegetarians as well. But even though I'm happy about the choice my family has made, I know that it is not easy to make such a huge lifestyle change. I've been a vegetarian before, once in my teens and then again in my early 20s, and honestly, at that point of my life, it was hard for me financially. That's how I know that raising your family vegetarian is a privileged choice.

When I say it's a privileged choice, I mean that your family probably makes enough money to buy foods like meat substitutes, which tend to be two or even three times the price of actual meat. It's much easier to be vegan or vegetarian if you can actually afford vegan or vegetarian food.

I grew up in inner-city Chicago and my family was on government assistance. We had to use food stamps at the nearest grocery store. Most of the time, my mother had to buy what was on sale to make the food stamps last for the entire month. Sometimes we went hungry, and my grandmother had to drop off groceries for us at the end of the month. Unfortunately, the foods that were cheapest were the unhealthiest choices. We ate a lot of fish sticks, chicken wings, hot dogs, and spaghetti. My mother would make a huge pot of spaghetti and add ground beef to it to make it last longer. We would eat the leftovers for days.

I wouldn't have been able to be vegan when I was younger, especially when I lived at home with my mother. Now, I can afford to buy meat substitutes, almond or soy milk. and non-dairy yogurts. I am also lucky to live in Los Angeles, one of the most vegetarian and vegan-friendly cities in the United States. We are surrounded by lots of different restaurants that have either meatless choices on their menus or completely vegan menus. Not everyone can afford to eat out often, especially at pricier vegan restaurants. I tend to cook at home more, but even that can be expensive.

I let my children choose whether or not they would be vegan or vegetarian. They know that being vegan entails a lot of sacrifice, especially since they really like cheese. They love things like mac & cheese, but buying vegan mac & cheese is costly: while regular Kraft mac & cheese costs about a dollar a box, any vegan mac & cheese can cost upwards of $3 to $5. Lately, I've been cooking more tofu, which doesn't cost much (about a dollar a brick), and they love that. But if I was consistently buying Gardein or Morningstar meat alternative products for a family of 6, it would break our budget. As it is now, we already spend a good amount of money on food just for them being vegetarian, so I can imagine how much it would cost if the whole family were vegan. It's also expensive to drive to different stores, including taking occasional trips to Whole Foods.

I've tried to talk my mother into being a vegan, or at least a vegetarian, to combat her current health problems. But she's on a limited budget, so she says it's not possible. She lives on the south side of Chicago and has to take a bus to get to a Trader Joe's in downtown Chicago, or Whole Foods. There are food items that are pretty cheap and healthy, like beans, pasta, brown rice, etc., are on her list regularly, but she doesn't think she could live off of these things alone — and she's not exactly wrong. I am sure there are ways to live a healthy, meat-free lifestyle on a budget, but honestly, you'd have to get creative. It would take a lot of time and effort, which can be pretty hard for a mom of 4.

Feeding a family of 6 on a vegetarian diet is quite difficult, but somehow we're managing. It is definitely a privileged choice, especially when trying to find a variety of cheap foods that will appeal to everyone in the family. That's why it's unfair (not to mention snobby) to judge another family for feeding their kids unhealthy foods, because chances are, they probably just can't afford to do otherwise.