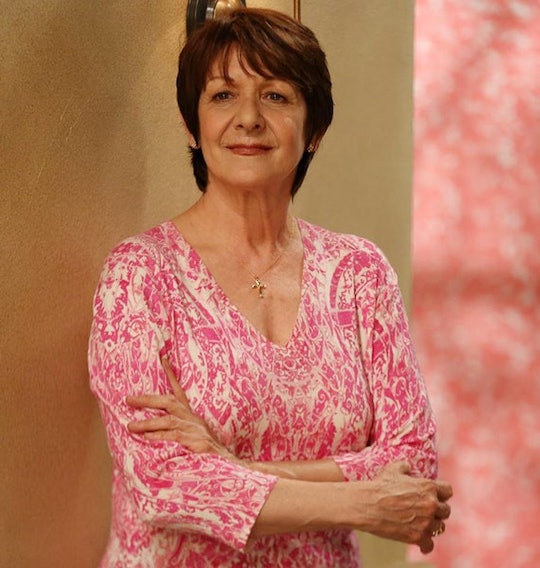 On the premiere episode of Jane the Virgin, it was revealed that Xo would have an abortion after she became pregnant with Esteban's baby. Knowing it would upset her very Catholic mother, Alba, Xo didn't tell her about the abortion when it happened and had no intention of doing so. Thanks to a mini time jump on the show, by the second episode the abortion had already taken place off-screen and Xo just pretended she had a stomach virus to cover up the fact of what was really going on. But despite Xo's best efforts, she just couldn't keep this secret to herself any longer and Alba found out Xo had an abortion on Jane the Virgin.

As is the case for most kids who know they did something their parent wouldn't like, Xo was worried Alba somehow already knew about the abortion. When Alba asked Xo if she wanted to go to church with her for a second time, Xo was sure that was a sign that Alba knew what she had done. Taking Michael's advice, Xo later dropped the word "abort" around Alba just to see her reaction and then asked Jane and Michael if it seemed like Alba was on to her. Clearly Xo was paranoid and it's too bad she felt that way because really Xo's an adult who can do what she wants. Despite that, as if Xo was still a teen, Alba overheard Xo's conversation with Jane and Michael and asked Xo why she'd been acting so strange for the past week, so Xo finally confessed.

As was expected Alba's was furious with Xo's decision, which is a little hypocritical since Alba suggested Xo get an abortion back when she was pregnant with Jane. Nevertheless, Alba was not pleased and it led to a huge fight between her and Xo, who opted to stay at Rogelio's house for the night. However, after having a discussion with Jane about the importance of agreeing to disagree, Alba realized that she was being stubborn. And while she was still disappointed that Xo had an abortion, she decided that it was Xo's choice and that she just has to let it go.

And thus peace was once again restored in the Villanueva household and all was well with the world again. At least for now.