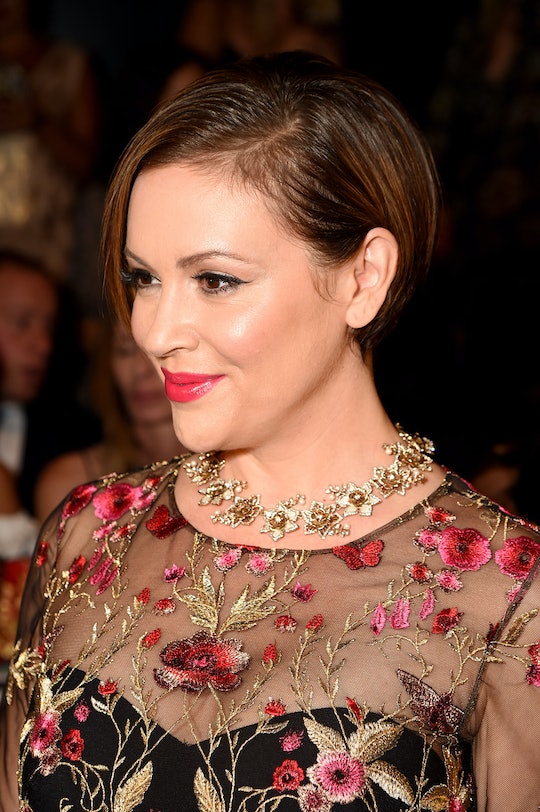 Like it or not, pregnancy will change your body. Stretch marks, saggy skin, and surgical scars are all bound to happen. These pesky pregnancy souvenirs can surely create a good deal of stress and anxiety for some mothers, even celebrities. But, in a recent interview Alyssa Milano said she loves her c-section scar and it’s a refreshing outlook on motherhood and her messages on post-pregnancy body positivity are wonderful.

“I love my C-section scar, because it’s where my babies came from,” the actress recently told the Today show.

The Who’s The Boss star and mom-of-two opened up about the constant pressure women face to lose baby weight quickly and discussed the difficulty she personally had. But through that first-hand experience, she also gained a lot of wisdom and shared some exquisite motherhood advice.

“I do believe that the weight does come off in the right time. I really do,” the 43-year-old mom said in the same Today show interview. “When I gave birth both times, I didn’t rush myself to lose the weight, but eventually it did come off.”

She continued, “Sometimes it’s hard work, but to me, it took such a backseat to being a new mother and what that meant and how special and physically demanding that was alone.” 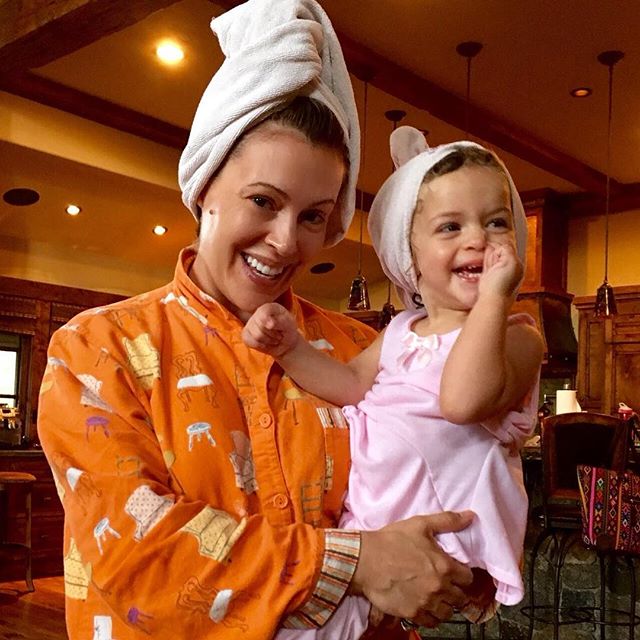 Milano and her husband David Bugliari are the proud parents to two adorable children: 5-year-old son Milo and 2-year-old Bella.

The actress opened up in the same interview about "how hard it is" to live up to the media's standards and "romantic" ideas about what it's like to be a mother. She also encouraged fellow mothers to be more open about the pressures and challenges they face everyday. 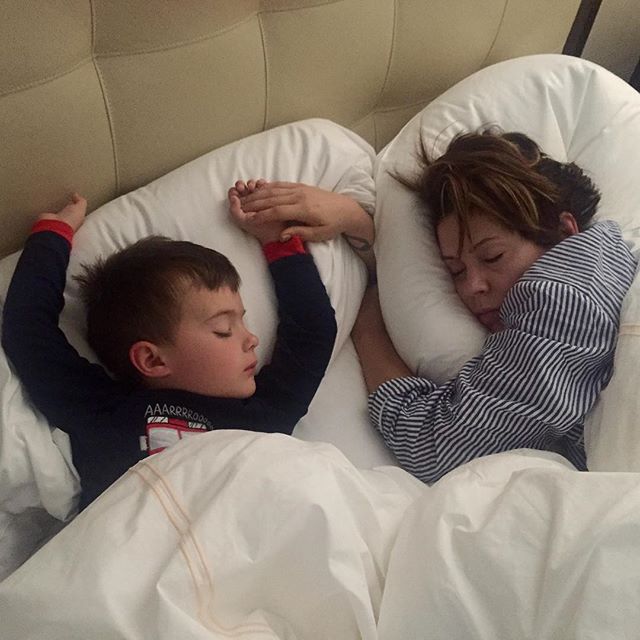 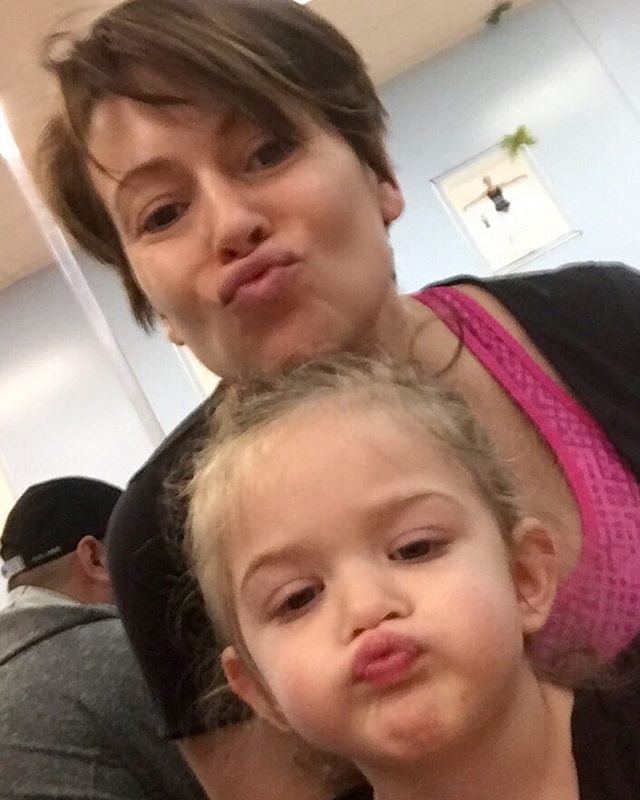 “I think the media portrays this very romantic idea of being a mom and we see all these ladies on the white sheets loving their babies and they have on makeup and they look so pretty,” Milano told the Today show. “And there’s an element of it that’s romantic, but it’s a very small part. It’s a really, really hard job. And I think if more women were honest about that, it would help.”

She continued, “People would be able to commiserate more. But I think we see how the media and even celebrities portray motherhood and then when it’s not like that for us, we feel like we’re doing something wrong. We’re not as good as. And I think people need to talk about how, not only hard, but terrifying it is.” 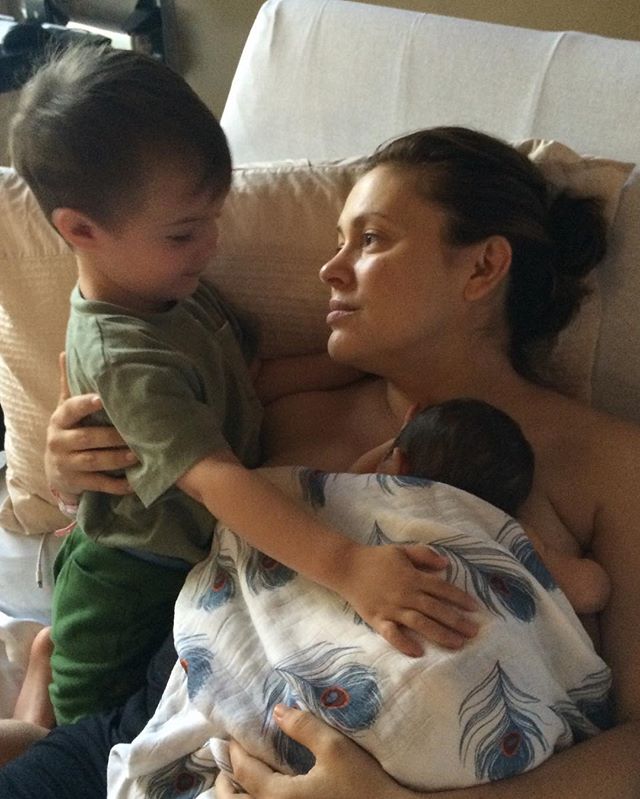 Pregnancy, childbirth, and motherhood moments are not always pretty or perfect enough to end up on social media. So while motherhood may appear one way on Instagram, it's very refreshing that a celebrity like Milano acknowledges these standards simply aren't realistic and fellow moms should remember that a perfect mother image doesn't exist.