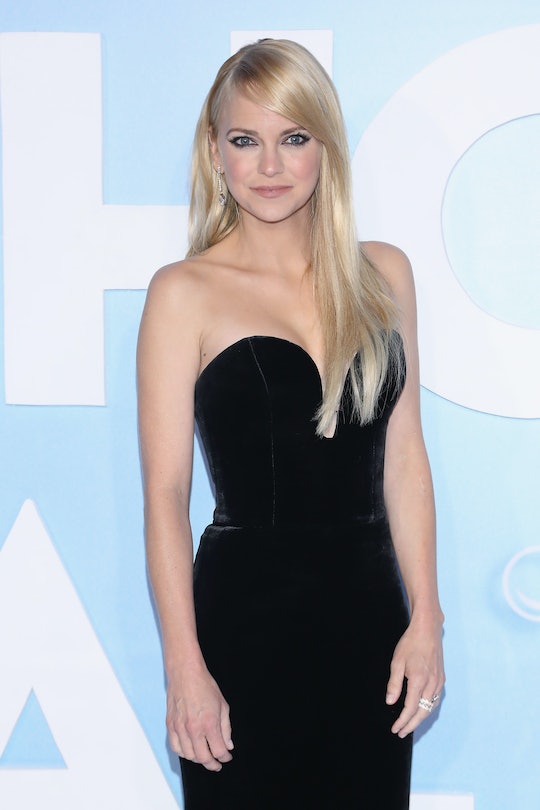 While many families across the United States were enjoying their Thanksgiving holiday, Anna Faris had a carbon monoxide scare, an incident she opened up about on Nov. 29 via Twitter. The actor revealed the scary situation occurred while she was vacationing in Lake Tahoe with family, and first responders said she's "lucky to be alive."

As an anxious person, I can tell you death by carbon monoxide poisoning tops my list of fears. That's because it's largely undetectable if the proper alarms aren't installed. And with the rise of Airbnb and other home rental services cropping up, how can you ensure your family is properly protected when you travel? This is the exact situation Faris found herself in when she rented a Lake Tahoe home to enjoy with her visiting relatives, according to People.

At some point during the stay, multiple people fell ill but initially blamed the sickness on issues with altitude, according to People. Two of the guests ended up at the hospital, and were diagnosed with carbon monoxide poisoning. When first responders went to check on the rest of the guests, they found "more than six times the maximum recommended indoor carbon monoxide levels — even with windows and doors open for ventilation," according to People.

"I’m not quite sure how to express gratitude to the north Lake Tahoe fire department- we were saved from carbon monoxide- it’s a stupidly dramatic story but I’m feeling very fortunate," Faris said about the incident alongside a snap of her Thanksgiving table.

In a statement about the ordeal, Mike Schwartz, fire chief for North Tahoe Fire, shared, according to USA Today: “We are so thankful to report that this holiday disaster was averted. Situational awareness is so important. Whether you are at home or traveling, it is important ensure that smoke and CO alarms are in working order anywhere you stay.”

Schwartz added: “It’s not a bad idea to consider bringing your own alarm when you travel, just to be safe.”

To keep your family safe, make sure the CO detectors in your home are working. And as Schwartz mentioned, it isn't a bad idea to bring your own portable alarm along when traveling.

So here's to Faris and her family being OK after this ordeal. Although it was understandably scary for the actor, hopefully she draws awareness to this important issue by speaking out.