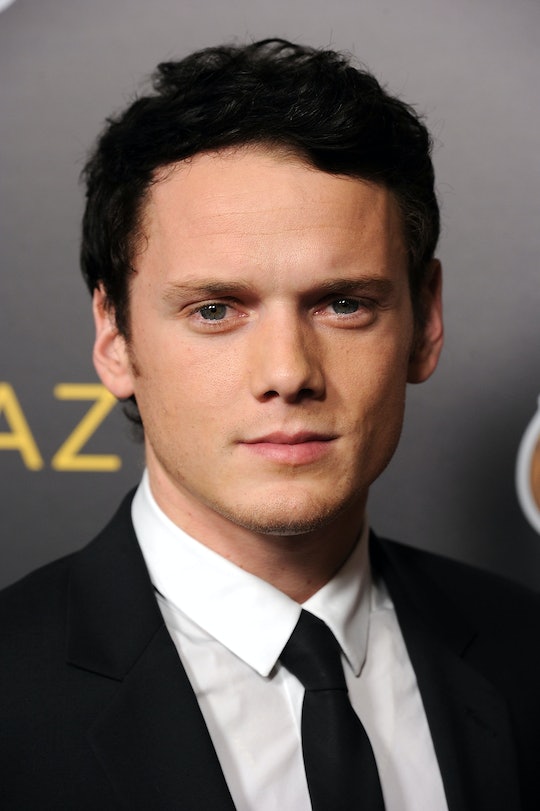 Star Trek star Anton Yelchin was killed early Sunday morning in a freak accident, TMZ reported. The 27-year-old actor was discovered pinned between his car and a brick mailbox by friends after he missed rehearsal Saturday night. Although he has finished filming the latest Star Trek film, Anton Yelchin's last appearance in the indie thriller Green Room proved he had rightfully been one to watch.

LAPD's Valley Traffic Division confirmed reports of Yelchin's death on Sunday, June 29. According to officials, the Alpha Dog star's friends became suspicious when Yelchin didn't show up for rehearsal hours earlier. They went to the actor's home in San Fernando Valley, California, to look for him around 1 a.m. and found Yelchin pinned between his car, a brick mailbox and a security gate. Apparently, the house's driveway had a steep incline, so LAPD speculated the star stepped out of his vehicle while it was in park with the engine still on (but without the parking brake applied) and the car "rolled back on him."

Officials offered no reasons for why the 27-year-old would have gotten out of his car. There is no suspicious of foul play at this time.

Yelchin's publicist, Jennifer Allen, released a statement about the tragedy. "Anton Yelchin was killed in a fatal traffic collision early this morning," she confirmed. "His family requests that you respect their privacy at this time."

Born in Russia, Yelchin was the only child of two professional figure skaters. His family emigrated to the United States when the star was still a baby. He got his start as a child actor, starring alongside Academy Award-winner Anthony Hopkins in Hearts in Atlantis in 2001.

Since then, Yelchin worked up the Hollywood ladder with roles in indie films and guest-starring on television shows like The Practice before breaking out in true crime flick Alpha Dog and teenage black comedy Charlie Bartlett. He is probably best known for his role as Starship Enterprise officer Pavel Chekov in the rebooted Star Trek franchise, but he made a name for himself as a consistently good actor in every role he took on.

There are several upcoming films listed on his IMDB page, including the latest Star Trek film, Star Trek Beyond, which is scheduled to premiere July 22.

Friends, fans and former co-stars have taken to to social media to express their disbelief and grief at the young actor's tragic passing.

Anton Yelchin was a real actor's actor, beloved by performers who appreciated his work ethic and consistency. By all accounts, Yelchin was as sweet and intelligent off-screen as he was talented on it. His passing is not only a horrible loss for Star Trek fans, but to the acting community as a whole.