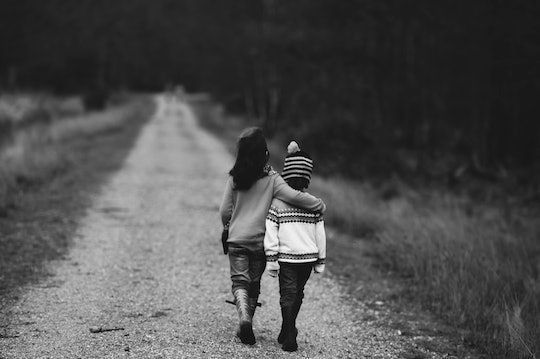 Life is fragile. At any given moment, everything can be taken away in an instant. This is something that no one wants to think about, yet it stays in the backs of parents' minds all the time. The fact of the matter is, child fatalities happen every single day, from transportation accidents to unintentional drownings. But are child fatality rates higher or lower than they were 10 years ago?

Fatality is not the same as morality — morality rates are just general death rates, where as fatality rates are established by death from accident or disease. Unintentional death still remains one of the biggest causes of death among all age groups. Based on the vast amount of data that is out there, it is a little hard to pinpoint the exact number of child fatalities in the United States each year, especially when data is still being gathered. But based on estimations from the Centers for Disease Control and Prevention, using comparative data on fatal injury from 2005 and 2015, child fatality rates are slightly lower than they were 10 years ago. Results gathered using this database found that in 2005, there were 6,694 child fatalities for those aged 0-14 years old. In 2015, that number shrunk to 5,595 fatalities. It isn't much of a difference, but it's still progress.

Similarly, data from the National Center for Fatality Review & Prevention shows that the number is slowly decreasing, by comparing rates of childhood mortality from 2005 to 2014 (older data for the United States was unavailable on the center's website). In 2005, the mortality rate by natural causes, unintentional injury, and homicide for children the ages of 0 to 19 years old was 62.6. In 2014, the rate for the same type of deaths and age group went down to 47.7. This is a huge difference in just a nine year span.

Child fatality review teams in 50 states looked at cases through systematic review of child deaths from birth to adolescence in order to work out what was happening and how numbers could be lowered. According to the American Academy of Pediatrics, these reviews have been effective, and the numbers reflect that: Different states have since found different ways to educate others on how to prevent fatalities and ultimately lower the overall childhood mortality rate. These states and the data from their individual programs can also give parents a more refined look at what fatalities look like in their own state and see how these rates have been declining.

Child fatalities are something that no parent wants to think about. Luckily, child fatality review teams are doing their best when it comes to prevention, and helping to keep more tragedies at bay.