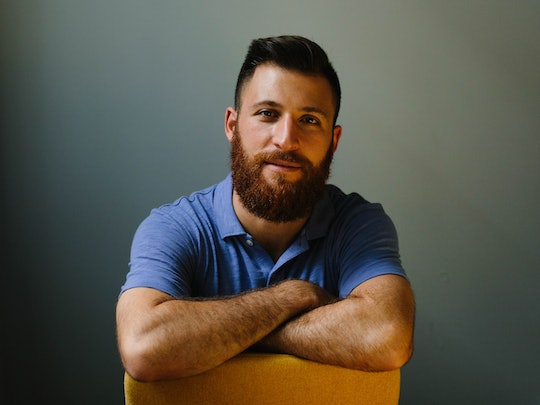 Kate & Luke Haven't Quite Connected On 'Married At First Sight'

Kate and Luke's first day as husband and wife on Married at First Sight was definitely more on the awkward side. They both seemed enthusiastic about the opportunity, but a little uncomfortable too. That may have left viewers wondering about the state of their marriage in general. Are Kate and Luke still together after MAFS? Or are they one couple that won't go the distance?

Unfortunately, it's still a little too early in the season to make that call. Kate and Luke were only just married! Maybe they're not clicking yet, but that doesn't mean they won't bond in the weeks to come. Until they make their final decision at the end of their eight weeks together, it's impossible to tell whether or not they'll make it work.

Social media would be the best indicator of their lives post-show; it could offer insight into their daily routine after filming finished. But social media offers no clues here. Neither of them seem to have Twitter accounts and both of their Instagrams are set to private. They both shout-out the show in their Instagram bios, but that's hardly a confirmation that they're still married — just that they were at one point.

It's not a huge surprise that spoilers are hard to find; part of the fun of watching is keeping the audience guessing about how the whole thing will turn out. Luke and Kate might specifically be keeping their accounts private so that no one can pick out any evidence to speculate one way or another. And their relationship hasn't developed enough on the show to offer much proof, either. They have to get to know each other before their longevity as a couple can be determined.

That said, in the trailer for Season 8, Kate explains that she's not sure she and Luke will "work out." It also sounds like her voice saying "he felt repulsed after we kissed," but the statement is disconnected from any specific clip, so it's not clear exactly which couple it refers to. If Kate is having doubts later in the season, then it's possible that she and Luke might not be right for each other after all.

Luke and Kate definitely got off to a rocky start, which could have set the tone for everything that came after. Fans were uncertain about their relationship since the wedding, with one user posting on Twitter that it seemed like Kate was really excited about marrying Luke, but the same didn't seem true for him. However, there isn't much speculation about them amongst the fandom, perhaps because the season has just begun.

There's also an easy explanation for any discomfort between them. They are still getting to know each other. Luke is more reserved and was visibly nervous throughout the wedding, which may have made him come off as uninterested when he wasn't, really. Those clips from the rest of the season don't seem especially positive, but trailers can be misleading. Right now, there's no way to tell whether or not Luke and Kate are still together. Viewers will just have to keep watching.