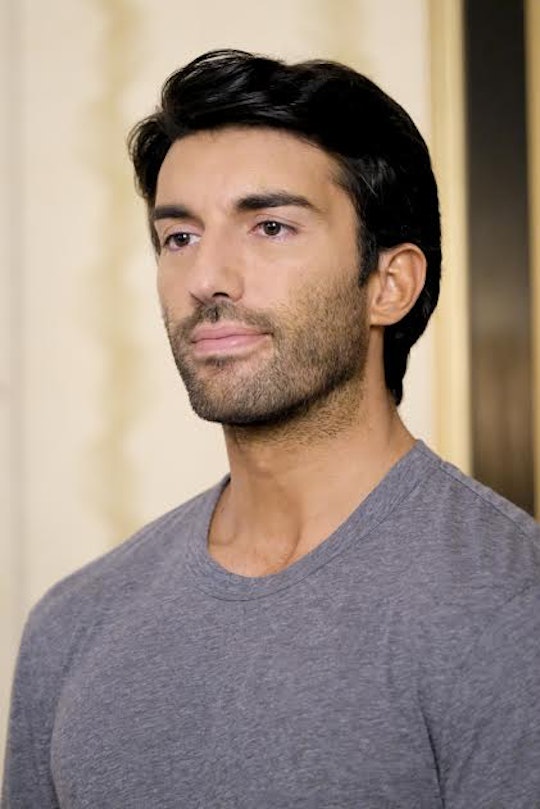 At the start of Monday night's episode of Jane the Virgin, the narrator reminded fans that relationships change fast on the show and boy was he right. By the end of the night, Xo had called off her engagement to Bruce and Rafael and Petra were hooking up. So are Rafael and Petra getting back together on Jane the Virgin? It's a little too early to call.

Throughout the episode, there seemed to be little hints that Petra and Rafael might hook up. At the start of the hour, Petra confessed to Rafael that she moved Scott's body a little bit so it wasn't on The Marbella property and also that the cops found Scott's burn book, which was previously in her possession. However, although Rafael was a little upset, he didn't take it too terribly. Then later, while Petra and Jane were facing off to see who would be Room Mom of their kids' preschool class, Petra assumed Rafael would vote for Jane because he was always on Jane's side. Rafael, however, informed Petra that wasn't the case.

Not only was he abstaining from voting all together, but he also told Petra that he stopped putting Jane over her a long time ago. If you recall, the last time Rafael tried to hook up with Petra (excluding the time he accidentally slept with Anezka), Petra told him no because she didn't want to be his second choice to Jane. Turns out that's no longer an issue.

Rafael made the moment even sweeter when he revealed to Petra that the reason her daughters drew her as a dragon was because when they had a nightmare, he told them their mom was like a dragon that would protect them. He added that she protects everyone she loves and that's why she's such a good mom. Aw!

Rafael continued to be swoon worthy when he came to Petra's defense after her ex-boyfriend Chad was angry with her because he believed Petra ripped out a page from Scott's burn book and she was still lying to him about it. While it turned out Petra was, in fact, lying, she apparently had a reason.

The page in question revealed that Rafael's dad said some nasty things about Rafael and how he wasn't actually a Solano. Petra took the page to protect him and Rafael was grateful once she revealed the truth. He was so grateful that he ended up kissing her even though they both agreed it probably wasn't the best idea.

So where will these two go from here? Well, anything's possible. They could be co-parents with benefits or they could actually give their relationship another try. Either way I ship it and can't wait to see what happens next.