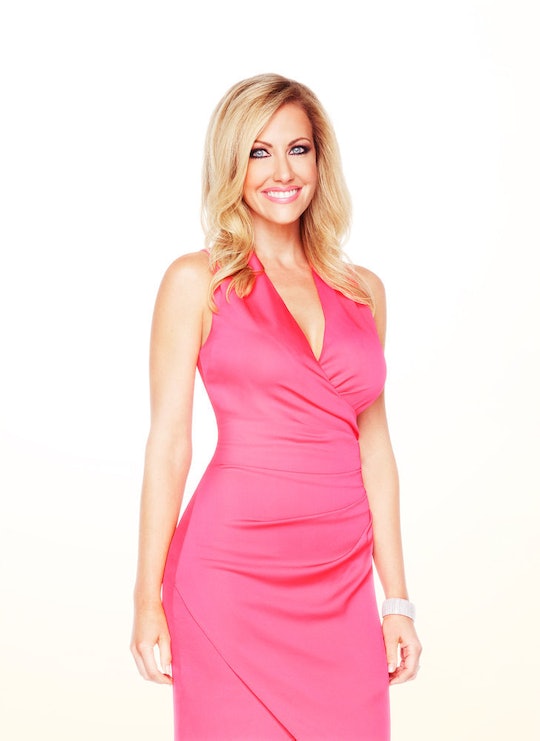 Stephanie & Travis Hollman Are Making It Work On 'RHOD'

In its first season, one Dallas Real Housewife and her husband raised a few eyebrows for what appeared on the surface to be a slightly, well, uneven marriage. So are Stephanie and Travis Hollman still together on The Real Housewives of Dallas? This couple is still happily married, even though not all of Stephanie's relationships seem to have survived that year.

It is an harsh reality of reality television, but once you're invited into a stranger's life, people can't help but make judgments and speculate about what's really going on beneath the shiny veneer of perfection. In the first season of The Real Housewives of Dallas, viewers watched Stephanie's husband Travis say some pretty, well, belittling things to his wife, including giving her a list of chores to complete while he traveled for work.

This is not something that I would accept in my own marriage (if I was married), but Stephanie is not me, and she is allowed to live her life however she darn well pleases. And based on what she's said about her husband and her marriage, it may well be far healthier than any outsider (like me) has any idea. The couple has been working on their relationship for a long time.

ET Online reported that Stephanie said that she and her husband were in therapy for the entire time the show was filming its first season. In fact, the couple has been in therapy for years. "We do therapy, which sounds unromantic," she stated. "We started before the show, and we did it the entire time we were filming, ‘cause I felt like it’s easy for people to lose sight of who they are, and I didn’t want to lose sight of what is important, which is my husband and my children."

For someone who appeared to play up her silliness to the point of appearing almost childlike, this is such a mature decision. Frankly, everyone could probably use a little therapy in their lives. I completely applaud Stephanie's decision to go to therapy with her husband, and to be brave and open enough to share it with the internet and world at large. Unfortunately, the other dynamic duo of the show, Stephanie and Brandi, have broken up. Her Bravo bio states "After her falling out with best friend Brandi, Stephanie finds herself at a loss. She is used to turning to her husband for the answer, but realizes only she can fix her friendship." I really hope she does, but at least she and Travis are doing well!