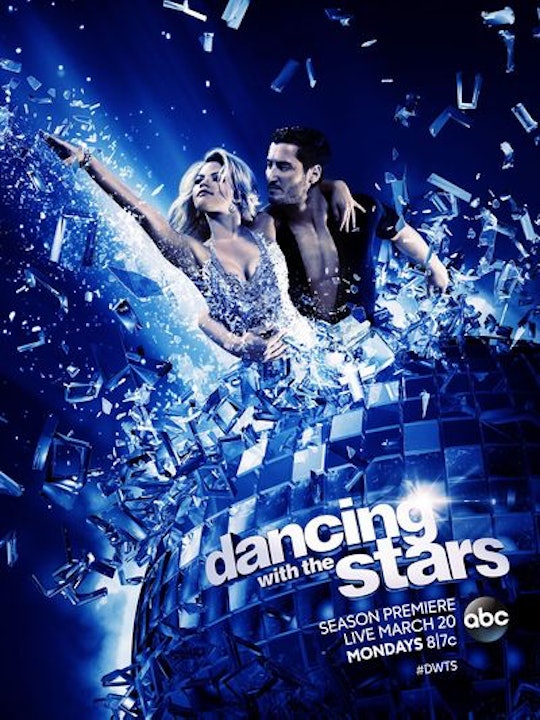 Does 'DWTS' Scoring Have A Gender Problem?

Fans tuning in to the premiere episode of Dancing With the Stars Season 24 noticed something that seemed a little amiss. Though male contestants like David Ross and Rashad Jennings got great scores for somewhat lackluster performances, female competitors who gave fantastic turns on the dance floor (specifically Heather Morris and Erika Jayne) got scores that seemed undeservedly middle-of-the-road. That left some viewers wondering: are the women on Dancing With the Stars scored harder than the men?

There definitely seemed to be something off about the scoring. It felt like more was expected from the women than the men, so the male contestants ended up with an A for effort while the female ones dealt with a lot more nitpicking of their performances. Perhaps part of that came from the fact that both Erika and Heather have more experience dancing and have performed professionally, so the judges were tougher on them. But the simple fact was they gave better performances and didn't get as much praise as some of the men competing against them.

It was also notable that while the judges called out the apparent "raunchiness" of Erika's performance (and perhaps scored her lower because of that), they praised Bonner Bolton for being sexy. That kind of gendered criticism is totally unfair, and felt a lot like shaming.

In the show's lengthy run, twelve women have taken home the win and eleven men, making the winners pretty evenly matched and even giving the women a slight edge. But that doesn't mean that the women on the show aren't still subject to tougher critiques, especially because audience voting has an impact on who moves on in the competition; it's not all about what the judges decide. Working twice as hard to get just as far isn't exactly a new concept to most women, and that could be at play in DWTS, too.

However, there's also the possibility that the scoring is just harder at the beginning of the season. If it seems like a contestant isn't getting as much love from the judges early on but they excel more and more over the weeks, it could make their wins feel more hard-won and deserved to the audience. Reality TV is just as engineered as scripted TV, so the producers of DWTS could be trying to built some kind of narrative by low-balling a few talented contestants early on.

In the first episode of Season 24, a man (Chris Kattan) ended up with the lowest score and a woman (Simone Biles) ended up with the highest one, so it's not necessarily a numbers game. It's about how the judges deliver their critiques. Picking on a woman for being too sexy while praising a man for the same thing is unfair, and giving a man a pass for doing the bare minimum isn't cool either.