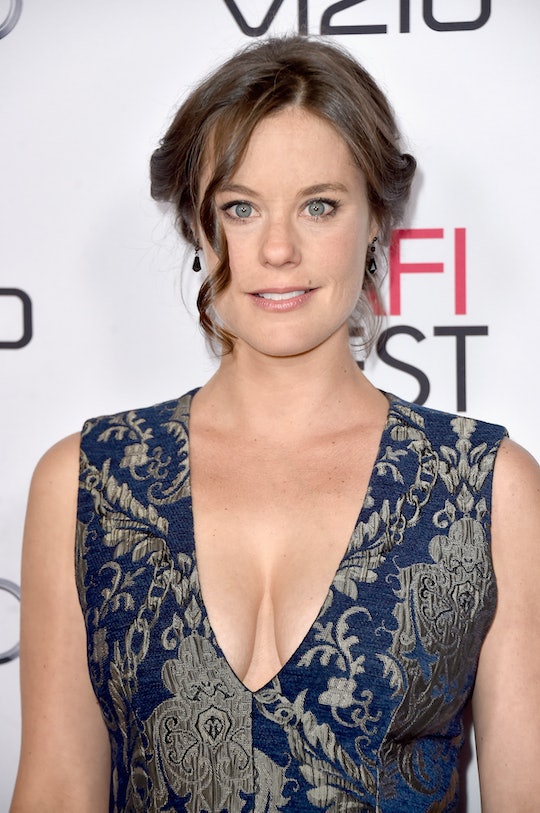 Ashley Williams Had A Miscarriage At Whole Foods, & Her Honesty Is Inspiring

Actress Ashley Williams, known for her roles in How I Met Your Mother and The Jim Gaffigan Show, is joining the conversation on miscarriage and the stigma that surrounds it. Last Friday, Ashley Williams wrote about her recent miscarriage for The Human Development Project with one simple goal in mind: to normalize it. After all, according to the American Pregnancy Association, up to 25 percent of all clinically recognized pregnancies end in miscarriage. But if miscarriages are so common, wrote Williams, "Why wasn’t I prepared? Why don’t we talk about it? Why was I feeling embarrassed, broken, like a walking wound?"

Williams begins her essay — titled I Need to Talk About My Miscarriage — by describing a trip to Whole Foods. Eight weeks pregnant, she was carrying her 2-year-old son, Gus, on her hip and making her way to the pizza counter for lunch. "Then," she writes, "I felt something on my leg."

When Gus asked Williams why her shorts were soaked in blood, she told her toddler that there was an emergency, then texted her husband to come home. However, after her emergency in Whole Foods, what surprised Williams most about the ordeal was just how common miscarriages were. As Williams explained:

My surprise increased in the days that followed when I reached out to close friends and found out that most had miscarried at least once. My question to each friend: Did you talk freely about it? No. They answered, and sighed right along side me.

After discovering that her friends hadn't talked about their own miscarriages, Williams wrote, she felt the need to discuss her own even more. And she has good reason to: According to a 2015 Obstetrics & Gynecology study, over 50 percent of study's 1000 respondents thought miscarriages occurred in less than 6 percent of pregnancies. 76 percent of them also held erroneous beliefs regarding the causes of miscarriage, believing they were caused by stress, lifting heavy objects, previous abortions or use of birth control, or simply not wanting the pregnancy.

That stigma can cause women to stay quiet when they've experienced a miscarriage. "Not many people talk about a pregnancy until 12 weeks gestation for fear they will lose the baby or choose to terminate for any number of complex reasons," wrote Williams. Yet, "My (still bloated) gut feeling is that something even more painful silences us — the fear that we, as women, are failures." 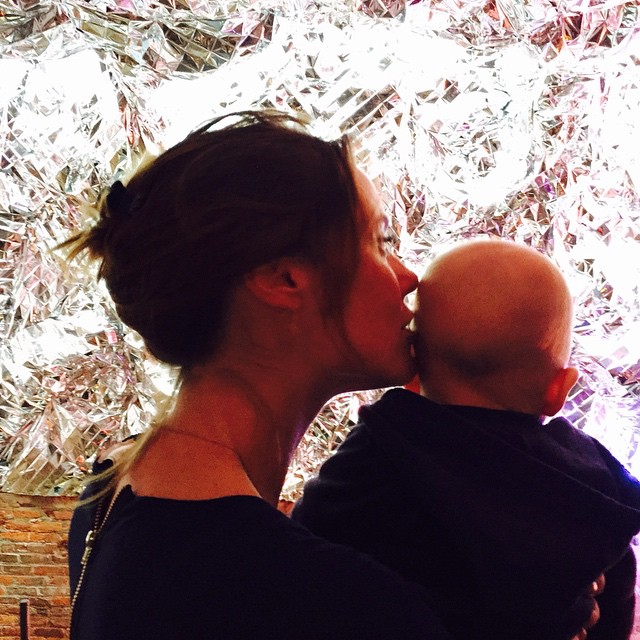 Williams wants to change that, by speaking openly about miscarriage. "I’d love to hear about yours," she wrote, continuing:

Tell me. Or maybe tell your Starbucks barista that you need an extra shot because you just had a miscarriage. ... I invite you to start, with me, a vocal army of the 25 percenters who can normalize miscarriage in the social sphere. You are not broken. You did nothing wrong. You are strong, you are brave, and there is hope. I was right there next to you at Whole Foods, bleeding out of my shorts. Now I’m well. I’m a survivor. Healed, I will try again.

Plenty of women — and men — have joined Williams in talking about their miscarriages on Twitter already, and others have commented with their own stories on her Human Development Project article. By sharing the pain and normalizing miscarriages, women are one step closer to ending stigma — and gaining support by sharing their stories.