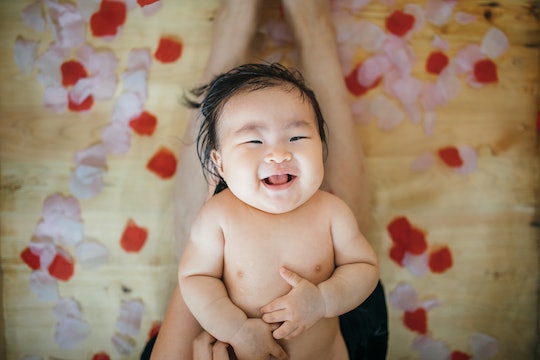 When you think about it, the fact that so many of these names aren't already on your radar is technically a good sign if your main concern is coming up with something distinct. Of course, names have a way of getting popular, fast — which explains why, for example, my daughter Charlotte had no fewer than five friends named Sophia (or Sofia) in preschool. Blame it on the zeitgeist, I guess (yet another "Z" word, though one I wouldn't necessarily recommend as a name, personally). So if you're looking to stay on top of the trends, you might want to jump on this whole "Z" thing before it's too late!