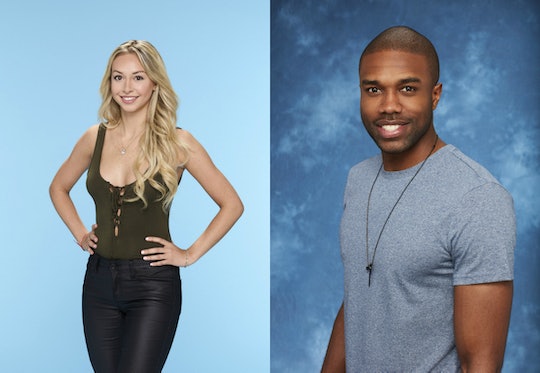 The Latest 'Bachelor In Paradise' Updates

We live in a world where, sometimes, escaping into the drama of someone else's life is the best coping mechanism we can think of. With everything going on in the world, it can be nice to lose yourself in a good book, a movie, or yes, a reality television show (no judgment). But, that doesn't mean that your favorite TV shows are exempt from drama of their own. Such is the case with the latest news concerning Bachelor in Paradise, which has ceased production due to an alleged "incident" involving two of the show's contestants. While Bachelor in Paradise updates are rolling in, there are a lot of decisions about the show's future that are still up in the air.

So far, all we know about the alleged incident is that it took place between contestants Corinne Olympios and DeMario Jackson, who were reportedly involved in some sort of "sexual encounter" in a hot tub after the two had been drinking heavily. The incident allegedly caused one unnamed third party to feel uncomfortable, which then led to the allegations of misconduct and the the show halting production indefinitely.

As all of this happened just recently, and contestants are slowly starting to come forward to speak out, these are the few details we know so far.