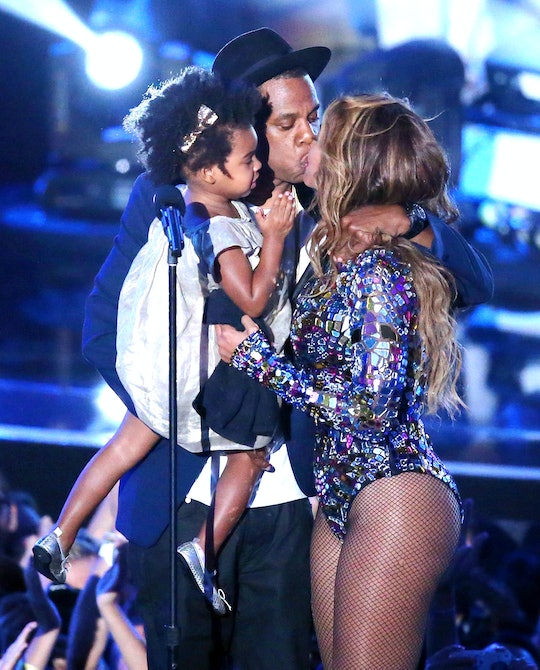 Beyonce Instagrams That Capture Parenting Perfectly, Because Some Things Are Universal

OK, so Beyoncé might have giant piles of money, live perhaps the world's most glamorous lifestyle, and basically be The Queen of Everything, but, judging by her Instagram, there are still some aspects of her life that prove she still has things in common with the rest of us mere mortals. In fact, a number of her social media mom moments are pretty relatable, which, let's be honest, just gives the world another reason to adore her. Sure, her Instagram feed might be insanely fierce and envy-inducing, but there are also a number of Beyoncé Instagrams that capture parenting perfectly, proving that, even though she is cooler than 99 percent of the entire world, she still probably gets woken up at 3 a.m. because her kid wanted a waffle (or at least I hope she does, because that's exactly why my own kid woke me up last night and I am still kind of bitter about it).

Even though there are probably lots of normal mom struggles Beyoncé will never experience (I'm going to go out on a limb here and say she probably gets to shower regularly, and her house probably isn't a disaster of toys and backed-up laundry piles), these Instagram snaps prove that some things about motherhood are pretty much the same for everyone.