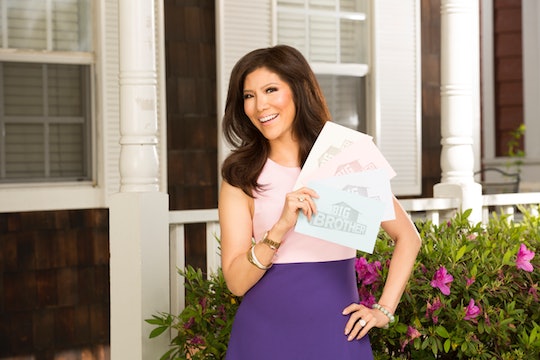 The 20th season of Big Brother is finally here and with such an incredible milestone you should definitely expect the unexpected this season. Before the show dives into the head-of-household and power of veto competitions, it's best to find out who's moving into the house first. Thankfully, the Big Brother 20 house guests have already been revealed and it's an interesting mix this season.

The new season will feature 16 new houseguests, and, currently, no vets. However, it's totally possible that vets could be this season’s twist. For example, last season, Paul Abrahamian — who came in second place on Season 18 — returned to the house for BB19 (much to fans’ chagrin). Similarly, during Season 18, four vets returned to the house and it was ultimately Nicole Franzel, who first appeared on BB16, who won the season. While fans certainly love a good twist, they've made it clear they either want an entire all-star season with all vets or no vets at all.

That said, the twist for this season has yet to be revealed so it will be interesting to see what Big Brother has in store for the historic season. Whatever it is, these new houseguests should prepare themselves for anything. Check out the new contestants below and see if you can guess who will win the $500,000 this year.