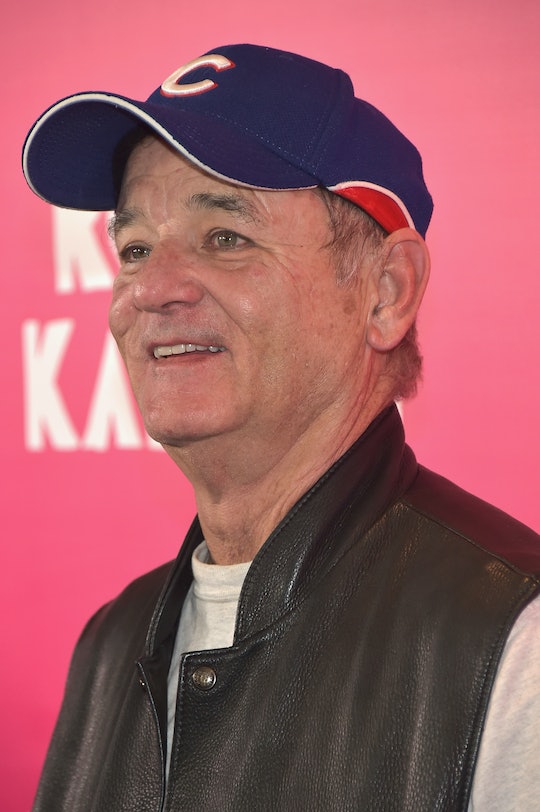 Bill Murray is good. Netlflix is good. So it’s definitely no surprise that the official trailer for Bill Murray’s Netflix Christmas special is everything. Today, Netflix released the official trailer for A Very Murray Christmas special, which will be released on December 4, and it looks like everything a Christmas special should be. Murray has a variety show planned, but a snowstorm is making it hard for people to get in. So he enlists help from anyone he can find at the Carlyle Hotel to put the show on. Stars include George Clooney, Amy Poehler, Chris Rock, Michael Cera, Miley Cyrus, Rashida Jones — the list goes on. Also, it looks really funny in that let’s gather Hollywood around the piano to sing carols and make fun of Hollywood sort of way.

But that’s always fun, right? Sofia Coppola directed the special and co-wrote it with Murray and Mitch Glazer. When they announced the show in March, Netflix said they wanted it to be an homage to classic variety shows. It’s funny how the more technology changes and we start watching television all over the place, Netflix produces and old school variety show for the holidays. And this looks like one the entire (age appropriate) family can enjoy.

It definitely looks like a perfectly star studded reason to turn off cable and A Christmas Story or Home Alone movies on loop while you deck you halls. (Ok, Home Alone 2 can stay.)