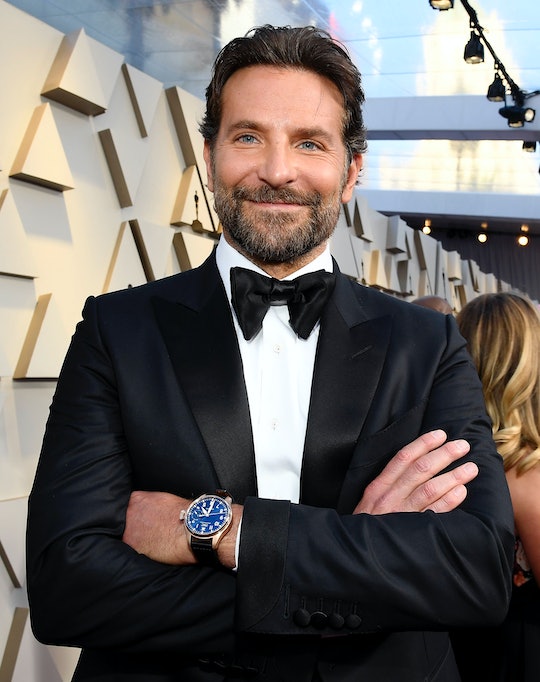 Bradley Cooper Rarely Talks About His Daughter, But When He Does, It's SO Sweet

Bradley Cooper might be one of the most prolific actors (and directors) in film at the moment, but despite being such a huge star, he does try to keep a lot of his life out of the public eye, and that includes his young daughter. But after reading Bradley Cooper's quotes about his daughter, you can tell that being a dad is a very big part of him and it makes sense why he keeps his family life to himself.

Cooper and his girlfriend, Irina Shayk, welcomed their daughter, Lea De Seine Shayk Cooper, on March 21, 2017, according to People. But, in the years since then, both Cooper and Shayk have remained relatively silent about their young daughter.

This silence is for a reason; as Shayk explained to Glamour U.K. this month, because so much of her life is already public, she and Cooper have chosen to keep their daughter private. "Because my work requires me to be out there, I just decided my personal life will be quiet," Shayk said. "That's why it's called personal, because it's something for you and your family and I feel happy with it."

But, in the few moments Cooper has spoken about his daughter, it's clear he really loves all of the little moments that come with fatherhood. Here are a few quotes about the actor's daughter and how his life has changed since her birth.