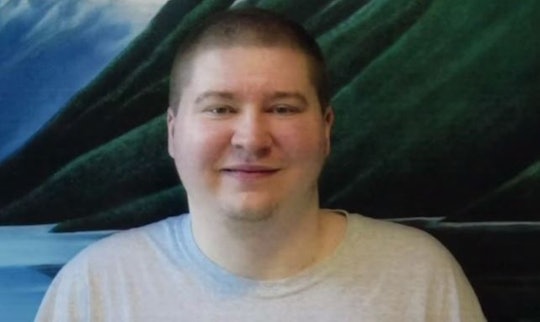 Brendan Dassey Is Going To Wrestlemania, & The 'Making a Murderer' Subject Is A Big Fan

Brendan Dassey was convicted for the murder of Teresa Hallback in 2007, but now that a judge has overturned his conviction, he is scheduled to be released from prison within the next 90 days. How does he plan to celebrate his release? Brendan Dassey is going to Wrestlemania. See, the "Making a Murderer" subject is a huge fan of wrestling.

Dassey became known as a superfan of WWE, when after his arrest in 2006, the thing he was most worried about was missing Wrestlemania. As soon as word spead he would be released, people started to get excited about the idea of doing something fun for him. So a petition was started by Matthew Kick on Change.org to help get Vince McMahon to make it happen.

Instead a company stepped in to send Brendan to Orlando to see Wrestlemania in April.

We are pleased that we can make this young man's dream of going to Wrestlemania come true. We have been in talks with the family and they are more than thrilled that Brendan will get this opportunity after so many years of heartache and injustice. We are waiting on a response from Brendan and we know he will be thrilled that he is going to Wrestlemania when he gets out.

Here's the full statement from Hamsterx.

Supporters of Brendan are thrilled to see him get a little good news after being in prison for so long.

There's Dan Deel, who signed the petition to get Brendan to Wrestlemania, he wrote:

The boy deserves it and more. 10 years unfairly robbed from his life. Stone Cold should go to Mantiwoc (sic) or whatever it's called and deliver a Stone Cold Stunner to all of those crooked people.

And here's another supporter on Twitter excited to hear about Brendan getting to see Wrestlemania.

"Making a Murderer" will be back for a second season, and following Brendan Dassey's conviction being overturned, Steven Avery's new attorney Kathleen Zellner is hopeful that she will be able to achieve the same outcome. Zellner said according to Esquire, that she has another suspect in the murder of Hallbach she thinks will exonerate Avery.

"There is evidence that already exists in the case that points to a different location and a different suspect," Zellner said. "We've got a combination of forensic evidence and a tip from somebody that we've interviewed multiple times that we think is credible."

According to TMZ, the judge ruled Dassey's confession should be thrown out as a result of "Dassey's borderline to below average intellectual ability likely made him more susceptible to coercive pressures than a peer of higher intellect."

Regardless of the outcome for Avery, Dassey's release and fulfillment of a lifelong dream to attend Wrestlmania is, at the very least, a start toward helping Brendan regain some of the life he lost over the past decade in prison.