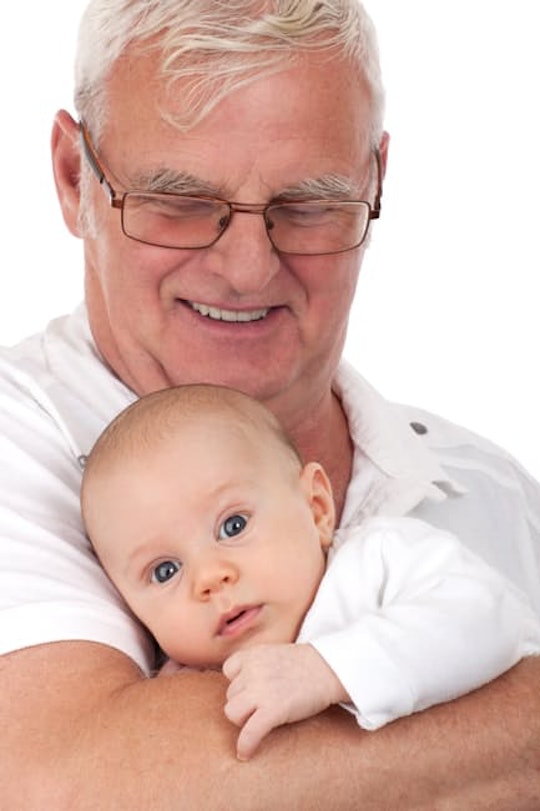 How Grandparents Get Custody, If The Worst Happens

When you become a parent, it’s almost impossible to describe just how much you love and care for your child. But, with all that love, as a parent, you also have responsibilities to ensure that your bundle of joy is cared for if anything were to happen to you or your partner (or both). For instance, if you both got hurt or sick enough that it would make very difficult, or even completely impossible, to take care of your child, who would take on that responsibility? Sometimes the first choice is your own parents. So, if that’s the case, but something something suddenly and unforeseen happens before the parents have made an official decision, can a child’s grandparents get custody automatically?

Simply put, custody is a tricky issue and parents have the legal right to determine who the best person is to care their children if they are unable to do so. But, if they haven’t chosen a guardian, the decision of custody boils down to a lot different factors in a courtroom that ensure that the child's best interests are met.

It’s a difficult decision to make and a tough conversation to have, but to make sure child custody doesn't turn into a messy legal battle, parents should make this decision sooner rather than later. You never know when the unexpected could happen, so it’s best to be proactive and have a discussion with whomever, grandparents included, you would like to be your child’s guardian if the unimaginable happens.

A third party guardian, like a grandparent, can only legally obtain custody if both parents are unable to care for the child. If, for example, one parent becomes terminally ill or severely hurt to the point where the child may be neglected, custody would fall into the responsibility of the other parent, if he or she is well, able, and willing to do so.

According to Lawyers.com, a non-parent can seek to obtain custody of a child if “both parents are living, but neither is fit to care for the child” or “the custodial parent has died, and the surviving parent is unfit or unwilling to take custody of the child.”

Although state laws differ and grandparents are usually considered the next of kin, if both parents are suddenly unable to care for the child, grandparents “are treated no differently than strangers,” Richard Kent, a family lawyer, told the American Grandparents Association. But, the situation would be much different if “grandparents have functioned as de facto parents — meaning they lived with their grandchildren or took care of them while the parents were at work,” according to Kent.

Without documentation or a legal agreement set in place, a grandparent may be able to obtain custody of a grandchild in “limited circumstances,” according to Lawyers.com. The legal advice site explained an example of this kind of situation:

If you're 100 percent certain that you would like your own parents to care for your child if you're not able to due to sickness or injury, taking legal action and drawing up those important documents is key to ensure your little one doesn't end up in the middle of a messy custody battle.

There's no time like the present, so having this discussion now and setting plans in stone will eliminate any burden on someone who doesn't want or can't take on the important responsibility of taking care of a child. Any parent knows that their child's well-being is their most important job, so making a difficult decision like this is another way to ensure their happiness in the future.