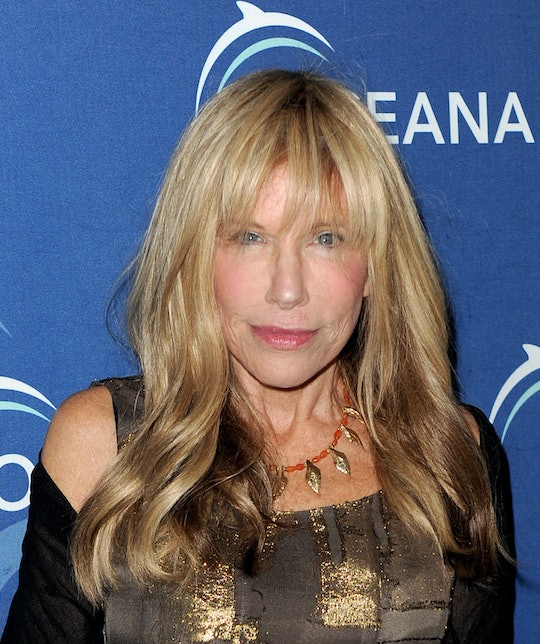 Carly Simon Reveals The Subject Of "You're So Vain," Sort Of

For four decades there has been one question plaguing the music industry. It has kept some from sleeping at night (well, maybe) and it has spawned some of the most insane myths and theories imaginable. The question: Who — or what — the hell is “You’re So Vain” about? I mean, it was obviously about a person, but the subject of the song has long remained a mystery. Well wonder no more, because Carly Simon has finally put an end to the 43 year guessing game — well, sort of. In an interview with People magazine, Simon confirmed "Your So Vain" is about Warren Beatty. Er, at least the second verse.

The singer, whose song quickly became a power anthem for wronged women everywhere, had previously acknowledged ex-Beatty influenced the song. In a 1989 interview with Fame magazine she said the hit was "a little bit" about him, but it is the first time she has shed light on precise details. Simon also admitted the other verses refer to two other men, but she didn't say anything more about who they may be...and she probably never will, "at least until they know it's about them," she said. (Though you can scratch Mick Jagger, James Taylor and Cat Stevens off your conspiracy theory list; Simon has already stated the track is not about them.)

Strangely enough, it seems not everyone wanted to know:

So which lyrics were specifically about Beatty? Well even though I know you are already singing it out in your head, here are the lyrics to the second verse:

Well you said that we made such a pretty pair

And that you would never leave

I had some dreams, they were clouds in my coffee

Clouds in my coffee, and...

Now if only we can figure out who is the man with the apricot scarf...