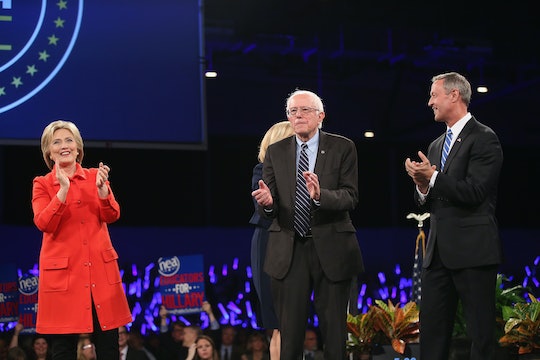 CBS Democratic Debate Questions Will Reflect Paris Terror Attacks, & Here Are The Questions That Should Definitely Be Asked

After Friday’s terrorist attacks in Paris, CBS News will shift focus of the Democratic debate questions planned for Saturday night. Hillary Clinton, Bernie Sanders, and Martin O'Malley are scheduled to face off for the second time, and in the wake of the events in France, CBS is focusing on national security instead of economic policy. The questions will deal specifically with the Paris attacks. Christopher Isham, CBS News vice president and Washington bureau chief said in a statement this morning :

Last night’s attacks are a tragic example of the kind of challenges American presidents face in today’s world and we intend to ask the candidates how they would confront the evolving threat of terrorism.

CBS will also be airing a special 48 Hours tonight ahead of the debate, anchored by Norah O’Donnell in New York with CBS Evening News anchor Scott Pelley in Paris, the New York Times reported. The shift in focus could mean that former Secretary of State Hillary Clinton has a slight advantage over candidates Bernie Sanders and Martin O’Malley.

On a day when Syrian peace talks resumed and ISIS claimed responsiblity for the Paris attacks, the debate will surely center around American intervention in Syria. The Paris attacks have highlighted that Europe’s security strategy is not working, so CBS will likely push the Democratic candidates to share their ideas for handling Syria, ISIS, and refugees from Syria's civil war. 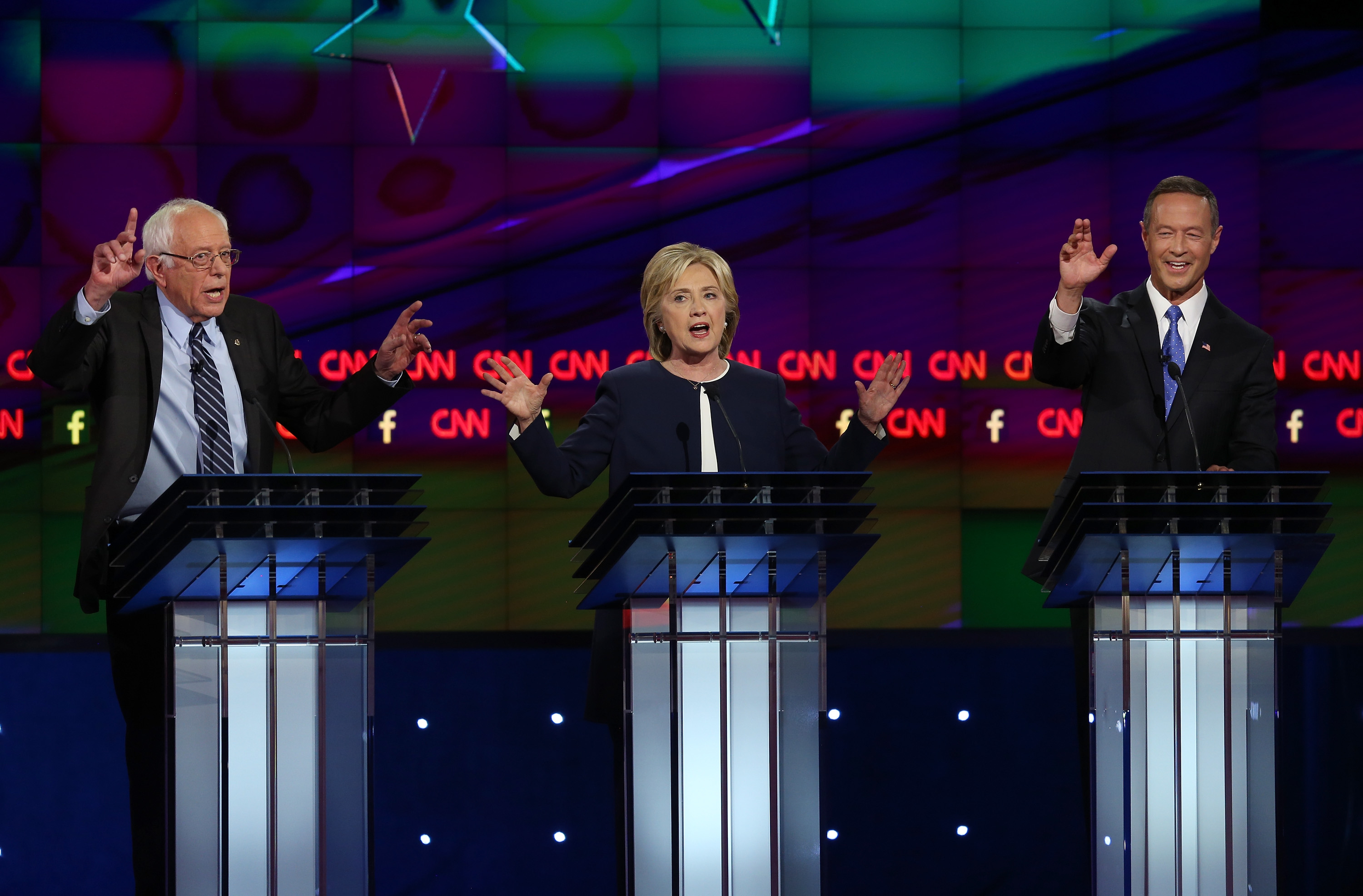 Already, Washington is buzzing about what tonight's debate will bring out. Republican candidates spoke out in last week's debate about Syria and ISIS — most notably, Donald Trump, who said that he'd rather let Russia deal with it.

Here are some questions moderator John Dickerson should ask:

How will you stop ISIS?

ISIS has claimed responsibility for the attacks in Paris, and they continue to be the scariest threat out there. This week the Pentagon reported that U.S. airstrikes killed the leader ISIS in Libya, Abu Nabil, aka Wissam Najm Abd Zayd al Zubaydi, and officials are "reasonably confident" that a drone-fired missile killed "Jihadi John," the UK man videoed killing ISIS hostages, but the attack in Paris still transpired. What are the candidates' strategies for containing the group and preventing further acts of terrorism?

How vulnerable is the U.S. to an attack like the one in Paris, and what would you do to better protect the U.S. against such an attack?

A big question on the minds of people not in Paris today, including many Americans, is: Could Paris happen here? The candidates should be able to speak in detail about our vulnerabilities and how they can protect American airspace and cities.

Does the attack in Paris change your stance on a no-fly zone for Syria?

Already the Democratic candidates disagree on no-fly zones and other tactics for approaching the situation. Clinton, throughout her career, has suggested more aggressive tactics abroad, while Sanders has opposed military action. Last month, Clinton called for a no-fly zone over Syria after Russia began bombing. She said:

I personally would be advocating now for a no-fly zone and humanitarian corridors to try to stop the carnage on the ground and from the air, to try to provide some way to take stock of what’s happening, to try to stem the flow of refugees.

O’Malley and Sanders have both opposed a no-fly zone, as does the current administration. Sanders told CNN that:

We do not want to make a very complex situation in Syria even worse. I support President Obama's effort to combat the Islamic State in Syria while at the same time supporting those in Syria trying to overthrow the brutal dictatorship of Bashar Assad.

Rick Santorum said Saturday that President Obama (and by implication, his secretary of state at the time, Hillary Clinton) created ISIS. Do you believe that to be the case?

This one is especially for Clinton given her past experience, but it will be interesting to see how Sanders and O'Malley answer as well. Will they attempt to distance themselves from Clinton by doing after her (and by implication, Obama, who is still, after all, the leader of the party) or will they take another route?

For sure, tonight’s debate will reveal whether what happened in Paris has changed any of the candidates' minds about the best approach to issues that impact the safety of basically all of us. It will also show voters which Democratic candidate seems the most strategic and, for lack of a better word, wise in the wake of a tragedy. Because those are qualities the next president of the United States should definitely have.