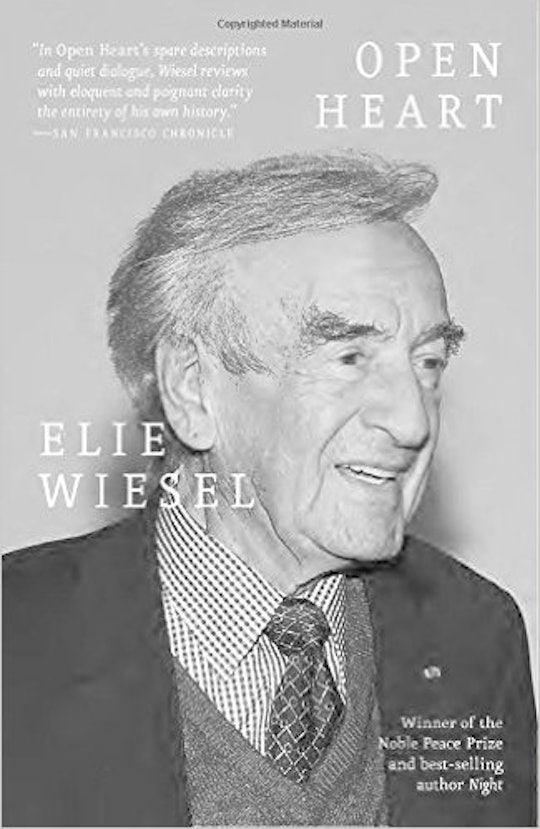 Celebrities React To Elie Wiesel's Death, Show Just How Inspirational He Continues To Be

Elie Wiesel, Holocaust survivor and Nobel Peace Prize winner, died on Saturday at the age of 87, sending shock waves through the world. As countless people continue to mourn and remember his prolific legacy, celebrities are reacting to Elie Wiesel's death by taking to twitter to share how the "Night" author has impacted their lives, their outlook on life and their need to look for light in the never-ending darkness.

Wiesel won the Nobel Peace Prize in 1986, He survived the Holocaust, won the Nobel Peace Prize in 1986, and was an influential author and activist. The committee wrote, "Elie Wiesel has emerged as one of the most important spiritual leaders and guides in an age when violence, repression and racism continue to characterize the world." Along with his incredible memoir, "Night," which detailed his time in an Auschwitz concentration camp as a teenager, it's no wonder that celebrities both young and old are coming together to remember such an incredible man, humanitarian, and leader.

Wiesel is quoted as saying, "The opposite of love is not hate, it's indifference," and, perhaps, as 2016 continues to prove itself to be a heartbreaking year of violence and loss, Wiesel's timeless wisdom is a pivotal reminder to us all. Clearly, his words will continue to impact lives even after his death, judging from the tweets celebrities are sending out in his honor. Here are just a few:

There's no denying that Elie Wiesel will never be forgotten.