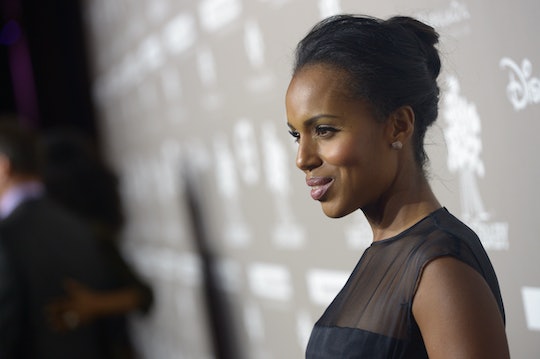 Martin Luther King, Jr. lives on through his words. Black Lives Matter activists took to Twitter in efforts to reclaim MLK's name and words, and celebrity messages on Martin Luther King, Jr. Day honored the Civil Rights Movement leader. King's words are influencing national conversation now more than ever, as protests across the nation are constantly trying to draw attention to police brutality against black people and violent acts of racism.

On Martin Luther King, Jr. Day, news feeds fill with quotes, anecdotes, and calls to action. Celebrities shared messages of their own, echoing King's sentiments and imploring their online audiences to remember the importance of the man and his mission.

In his life, King became the strongest voice in the Civil Rights Movement. According to Biography.com, King had already earned a Ph.D. and married Coretta Scott by age 25. A Baptist minister, King was chosen to lead the bus boycott after Rosa Parks was arrested for refusing to give up her seat to a white passenger. After a 382-day protest, Montgomery desegregated public transportation. King and his allies founded the Southern Christian Leadership Conference (SCLC) to continue work on civil rights issues nationwide. Committed to nonviolence, King advocated for sit-ins and voter registration drives. He spoke about the importance of nonviolent action while jailed in Birmingham, according to Biography.com:

Nonviolent direct action seeks to create such a crisis and foster such a tension that a community, which has constantly refused to negotiate, is forced to confront the issue.

King's work prompted real legislative change: both the Civil Rights Act of 1964 and 1965's Voting Rights Act stemmed from his activism. His speeches, including the famous "I Have a Dream" speech, motivated thousands to act. Though King was assassinated in 1968, his work continues to fuel civil rights activism into the 21st century.

Even some of the the Kardashians/Jenners posted messages honoring King:

She described King's activism as a form of public service, according to her Instagram:

Just three days after what would have been King's 87th birthday, it's beautiful to see the country pause to honor the leader's life and legacy.