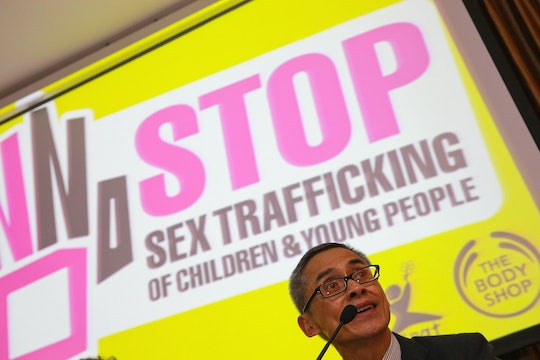 According to Shared Hope International — a non-profit organization dedicated to fighting human sex trafficking — as many as 100,000 children are forced into sex trafficking in the United States each year. First, a little clarity: Not all sex for money is sex trafficking, as there are many adults who become sex workers by choice. (Sex work does not include sex trafficking, which says in its definition that it is forced.) But it's important to understand too that there's really no such thing as "child prostitution" — these children are minors incapable of giving sexual consent. And that's what makes California's decriminalization of "child prostitution" such a progressive step forward, by treating these children people who have been taken advantage of.

But what about the rest of the United States?