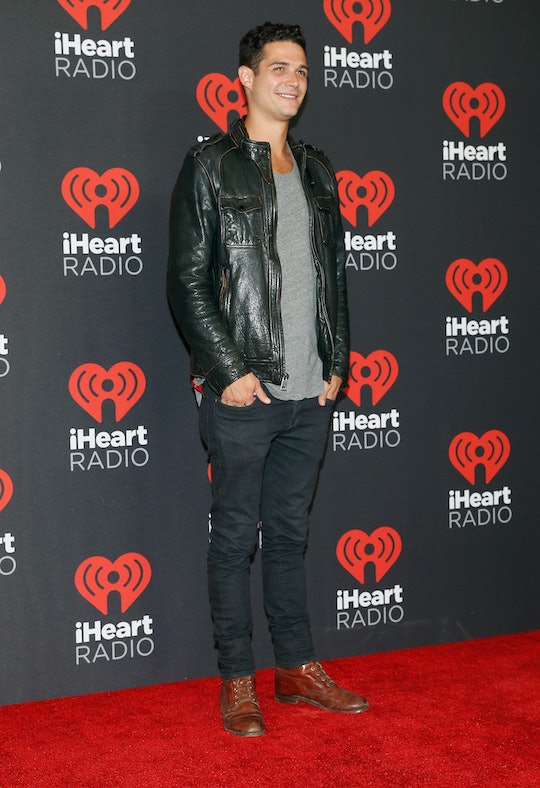 Clues Wells Could Be The Next 'Bachelor' After All

You know who would make a great Bachelor? Wells Adams. He's down to earth, he's funny, he doesn't take himself (or his abs) too seriously. He seems genuinely kind and interesting and the world wants him for the Bachelor. So I have assembled some clues Wells could be the next Bachelor because everyone in Bachelor Nation is ready for a human-seeming person to lead the show.

On The Bachelorette and Bachelor in Paradise, Wells stands out not just because he's not absurdly ripped with a fake job like "Canadian," and a blandly handsome Ken doll face. He stands out because he seems so normal, almost bizarrely normal. His normalcy is so pronounced it effectively removes me from the show to really take in the drama that is actually happening. He's like the one human protagonist in a show about vampires. The world needs someone like this as The Bachelor. And the world agrees with me, which is why Wells is being asked more and more to address these rumors that he could be the next lead of the show.

He says he hasn't been approached, but that doesn't mean anything to me. He also said on Ben Higgins and Ashley I.'s podcast that he doesn't know if he'd do it if he was: "I don't know if I would do that, to be honest with you. I think it might be nice to be asked to the prom, but I don't think I'd go." Well here are several reasons that I think (OK, fine — hope) he's lying.

Everybody loves Wells, and the show creators have said that finding someone that everybody likes and who everybody will root for is an important part of the process. I disagree with the selection of Nick Viall, but I think we can all agree that we collectively love Wells.

Wells would definitely make for a more interesting season. He's got a goofy sense of humor that I think would make for great television.

Wells might have broken up with Ashley I on Bachelor in Paradise way back when, but he was kind and honest with her about it. I'm here for it.

He's Being Asked About It A Lot

Entertainment Tonight reported that when asked about it, Wells didn't absolutely say no. "It's something I wouldn't take lightly and I'd have to speak to my family about," he stated. "I have a big family, four siblings, nieces and nephews. Your family has to be a part of that world. I'd want their blessing before I would consider it."

So I'd say at the very least, there's some hope. Don't give up yet, Bach fans!