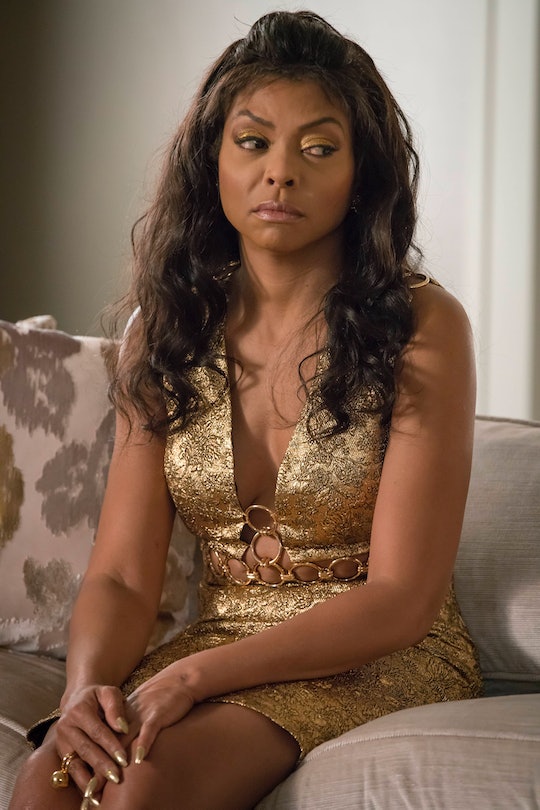 Cookie's Nude Was Just Leaked On 'Empire' & Twitter Is Freaking Out

This season, some stories from Empire have been ripped from the headlines. From Andre experiencing police brutality to Jamal singing about #BlackLivesMatter, the show is not hesitant to portray reality. On Wednesday's episode, another plot had definite influences from real life – but in a completely different direction. Now, hackers have gotten into the Empire Records emails...and they're not holding back any information. At first it was just their emails, but it soon escalated. Cookie's nude ended up leaking on Empire, and Twitter proceeded to freak out.

Hacked emails have been in the news for months now. No one is safe; hackers have no gripes about releasing personal information from celebrities or elected officials. It's no surprise that Empire jumped on the concept, and they used it to the fullest. Initially, a demo song from Tiana was uploaded to everyone's phones and computers. From there, it only got worse. Everyone in Empire's emails were released – from Lucious to his lawyers to his artists.

As everyone gathered around in their office to watch it go down, it happened: a photo of "Cookie's cookies" was flashed on the screen for all of Empire – and the world – to see. Lucious, ever the calm soul, proceeded to throw a chair at the screen to get it off (breaking it in the process, too).

The shock didn't only affect the characters, but Empire's dedicated fans on social media. Immediately, Twitter was on fire with reactions:

Cookie presumably sent the photo to Angelo, her new love interest. Perhaps Lucious broke the screen out of sheer anger for the hack – or anger of Cookie having someone else. Either way, he certainly had an intense way of channeling his rage. Cookie, on the other hand, handled the leak with class. Not only did she not get upset, but she made an iconic observation about herself: "What the hell y'all looking at? They're perky."

After that mic-dropping, self-loving statement, Cookie was pretty much over it. She and Angelo had a heart-to-heart, but her nudes didn't come up. She was more concerned about their relationship than her leaked photos. From there, too, the hack only got worse for the company itself – and started affecting Empire's music. Cookie's leaked photo was pretty much forgotten after awhile, as is usually the case when it occurs to real people. Thankfully, Cookie didn't let it faze her; she just kept doing her, and we wouldn't expect anything less.