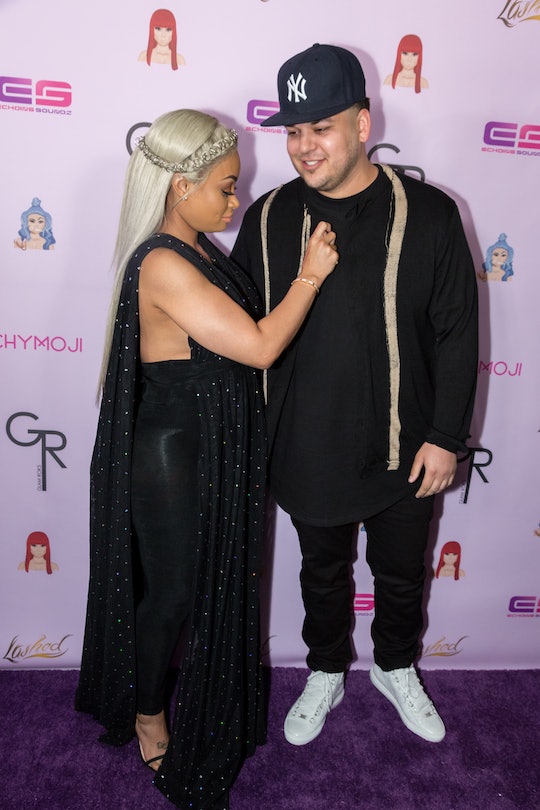 Could Rob Kardashian Go To Jail?

In his recent explicit and graphic attack on his ex-wife, Blac Chyna, Rob Kardashian upset a lot of people. As it turns out, he also allegedly broke the law. Along with a slew of insults and accusations, he also posted nude photos. For that, Rob Kardashian could possibly go to jail if found guilty. It is unclear, however, whether the photos he posted are actually of Chyna, as her face is not visible in the image. If they are photos of her, as he alleges, they could constitute revenge porn. Romper has reached out to Kardashian for comment, but has yet to hear back.

Rob has made the work of a prosecutor or a victim’s attorney quite easy so far as to even post about the very motive behind his outrageous act of posting these private and nude photos of his ex.

Only time will tell if the state will pursue a case against Kardashian, but as of now he is not guilty of any specific crime, under a court of law. Regardless of whether he serves jail time, Kardashian cannot take back what he did to his ex-wife — the potential pain he caused her and their family is something that will stick around indefinitely.