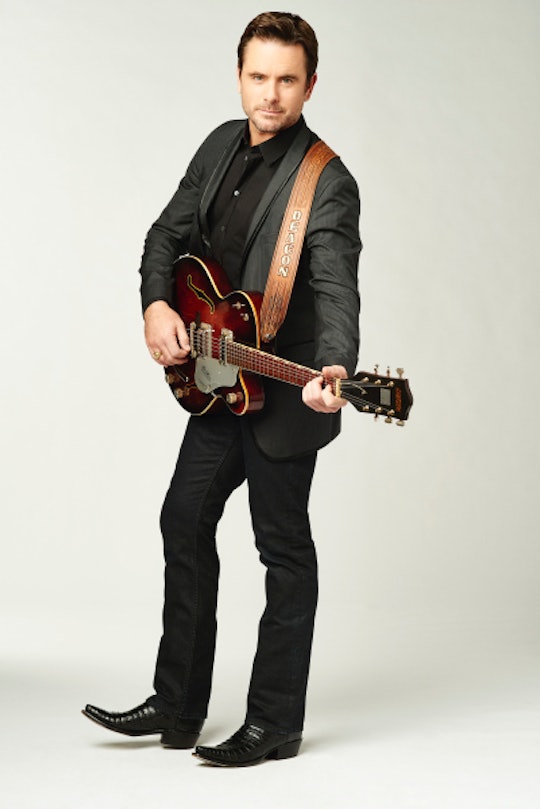 Deacon's Past Comes To Light On 'Nashville' & It Has Huge Consequences

Nashville's Season 4 episode "The Trouble with the Truth" is a pointed reference to the family court hearing Maddie, Rayna, and Deacon wind up embroiled in towards the end of the season. Maddie is pursuing legal emancipation from her family, largely thanks to Cash's influence and both of their desires for Maddie to pursue a solo career out from under the control of her mother. During the course of the hearing, Deacon's past comes to light on Nashville, and the fallout from his testimony could have awful consequences for the James-Claybourne clan.

Deacon gets called to the stand during a portion of the hearing after Maddie confessed that she was afraid of her father's bevaior, and her attorney pulls some serious punches. It looks like Frankie, in a vengeful fit during a fight with Deacon, spills the details on Deacon's past to his daughter Cash, who passed it along to Maddie and her attorney to use for ammo during the hearing.

Maddie's lawyer calls Deacon to the stand and runs down his rap sheet full of assault accusations, including his altercation with Teddy Conrad in front of City Hall, his attack on a member of the Rebel Kings backstage at a concert while he was a member of the band, his altercation with Luke Wheeler, the time he drunkenly gave Rayna a black eye in the early '90s (before they were married), the time he choked out former Nashville mayor Coleman Carlisle, the time he punched a dude in the parking lot at The Bluebird, and his numerous car accidents involving both Rayna and another victim named Vince Jameson.

Rayna's lawyer tries in vain to object, but the judge allows the allegations into the record, on the grounds that they point to a pattern of behavior relevant to Maddie's request for emancipation.

Deacon, for his part, tries to defend himself, particularly with regard to Rayna's black eye, saying, "That was an accident. I am an alcoholic, I was blacked out at the time."

But it doesn't look like anyone in the room is particularly sympathetic to him, especially after he gets into a fistfight with Frankie the night of his testimony. Maddie certainly didn't want to throw him under the bus, but her attorney wasn't confident in their case, so she encouraged Maddie to come forward using her fears about Deacon's fits of rage to help them along.

Ultimately, the judge grants Maddie emancipation and voids her contract with Highway 65. She also issues a temporary restraining order against Deacon and discourages Rayna from contacting her daughter, or else she'll wind up with a restraining order slapped on her, too. Will Maddie be able to thrive out from under the control of her parents, or will she wind up crawling back once she realizes that she and Cash alone are not equipped to meet her needs? We'll have to keep an eye on how the rest of the season fairs to find out.