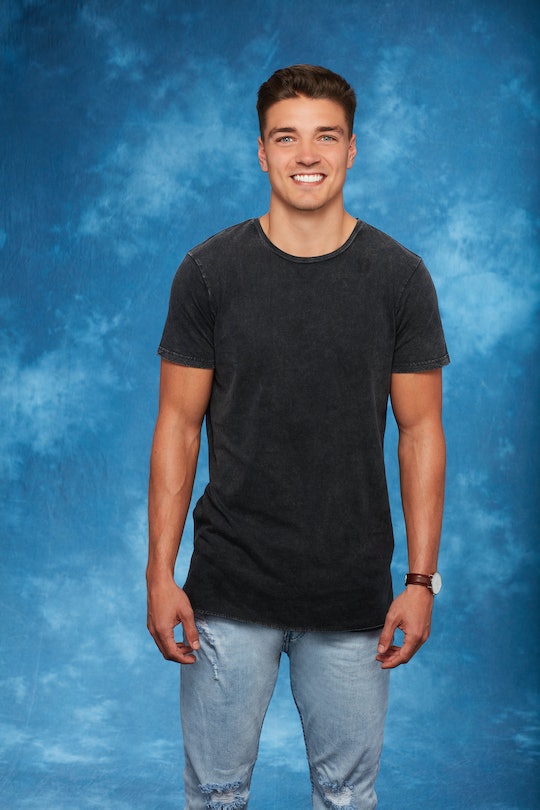 Dean Unglert's elimination from The Bachelorette followed quickly on the heels of an incredibly tough hometown date, making his exit all the more heartbreaking. But now Dean is joining Bachelor in Paradise Season 4, giving him another chance to find the one.

The news was revealed on the official Twitter account for Bachelor in Paradise, and it's sure to be something many Bach fans will be excited to see. Dean really endeared himself to viewers with his sweet personality and the struggles he went through with his family, so it was disappointing to see him sent home so close to the end. However, that just makes his addition to BiP all the more apt; fans will definitely be rooting for him to find love.

The announcement arrived not long after the first trailer for Bachelor in Paradise Season 4, which was criticized by many for being tone-deaf and inappropriate following the controversy that occurred during filming. Production was halted after accusations of sexual misconduct arose concerning DeMario Jackson and Corinne Olympios. After an investigation by Warner Brothers, it was determined that there had been no misconduct and no one's safety had been compromised. Bachelor in Paradise resumed filming and Season 4 is set to premiere August 14 and 15 in a two-night event.

The trailer, however, brushed past the controversy while alluding to it at the same time. It featured shots of tropical storms underneath a bevy of tweets from devastated fans who feared summer was ruined because the show might not return. That was followed by a woman's scream, and then a wholehearted celebration of the fact that BiP was back. Calling it insensitive would be putting it lightly. It seems like Bachelor in Paradise will struggle with striking the right tone when it returns (though the promo doesn't provide much hope there) and only time will tell if fans are able to remain on board with it going forward.

Dean will be a solid addition to the series due to his audience popularity and good guy persona, making him easy to cheer on while he navigates the island. Some viewers have even been calling for Dean to be made the next Bachelor. If there's serious consideration being given to that behind the scenes, then BiP could be a trial run to test the waters. Nick Viall's transition from suitor to leading man was helped along by his time on the show, and if Dean does well (but ultimately ends up unattached) then it could do the same for him.

No matter what happens, Dean's fans will be glad to see him on their screens again.