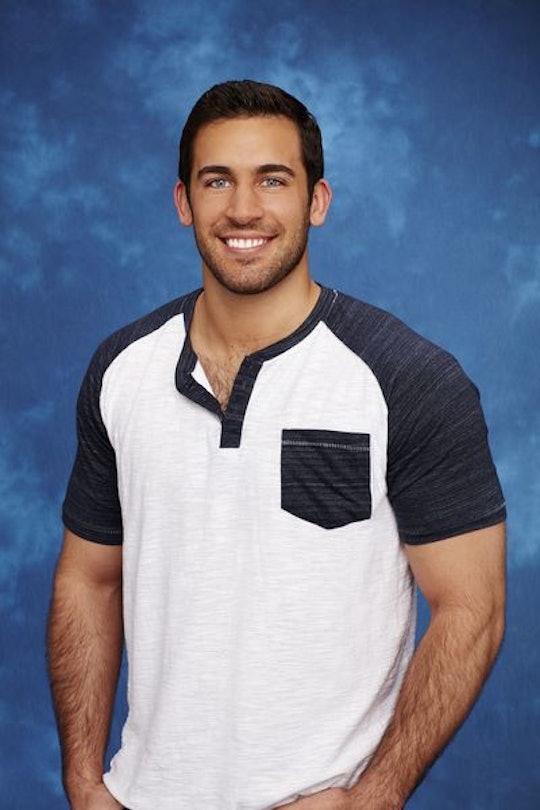 Derek On 'The Bachelorette' Is Jim Halpert From 'The Office,' & Here Are 5 Reasons Why

With the 12th season of The Bachelorette officially underway, viewers are getting to know the men all vying for JoJo Fletcher's heart. We've got the goofball, Nick B., the sweethearts, James Taylor and Wells, the villain, Chad, and the bewildering Daniel. We also have one contestant that I am almost 100% sure is actually Jim Halpert from The Office, Derek Peth. The guys have all busted out some interesting moves in order to garner attention from JoJo and from all of us, but none has been so effective or so subtle as the lovable Derek Peth's resemblance to a certain white collar heartthrob that any fan of The Office would be happy to marry in a second.