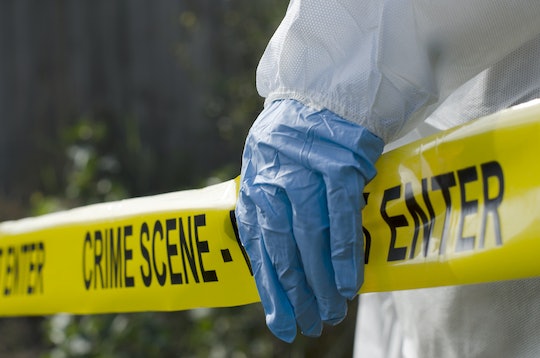 Now that some hostages have been rescued and things have finally ended, Dhaka updates reveal a rising death toll, mainly foreigners, after the 11-hour siege. The overnight standoff began on Friday night in Bangladesh, when gunmen took the upscale Holey Artisan Bakery in Dhaka's Gulshan area, which is populated by many Westerners and international diplomats. Some 35 people were taken hostage. On Saturday morning, after an 11-hour standoff, Bangladeshi forces stormed the bakery and rescued 13 of the hostages and killed six of the attackers. One of the gunmen was arrested, instead. Two police officers are were also killed in the attack and 20 of the hostages, according to BBC News.

Bangladesh Army Brigadier General Naim Asraf Chowdhury said that all of the victims were killed with sharp weapons, not gun fire. Officials say that many of the rescued hostages are in critical condition.

ISIS has claimed responsibility for the siege, although Bangladesh and American spokespeople say that they cannot confirm the authenticity of the claim. All of the victims and hostages were foreigners. Italy's Foreign Minister Paolo Gentiloni said that nine of the victims were Italian and Japan has said that 7 of its citizens in the country were unaccounted for. Officials are still identifying the nationalities of the other victims.

Emory University said in an email to staff that a student at the campus in Oxford, Georgia, Abinta Kabir, was in the cafe, visiting family in Bangladesh and that her family had been notified.

Rezaul Karim, the father of a Bangladeshi businessman who was rescued in the attack, said that the attackers asked every one of the hostages to recite verses from the Quran. Those who could were left alone, while those who could not were "tortured," according to CBS News. fire. According to witness reports from those who were able to escape the restaurant via a rooftop, the gunmen entered the cafe, armed, and shouting "Allahu Akbar" and initially began the attack shooting blanks.

When officials stormed the cafe 11 hours later on Saturday morning, they reported encountering five bodies right away. Lt. Col. Tuhin Mohammad Masud, the commanding officer of Bangladeshi commandos told the Associated Press that they found explosive devices and other sharp weapons in the cafe. Prime Minister Sheikh Hasina said in a televised statement, "Because of the effort of the joint force, the terrorists could not flee." She also denounced the attackers, radical Islam, and vowed to crack down on militancy in Bangladesh. "People must resist these terrorists. My government is determined to root out terrorism and militancy from Bangladesh," she said.

When officials question the one, arrested gunman, there will hopefully be more answers about the motives behind the attack for the victim's families.