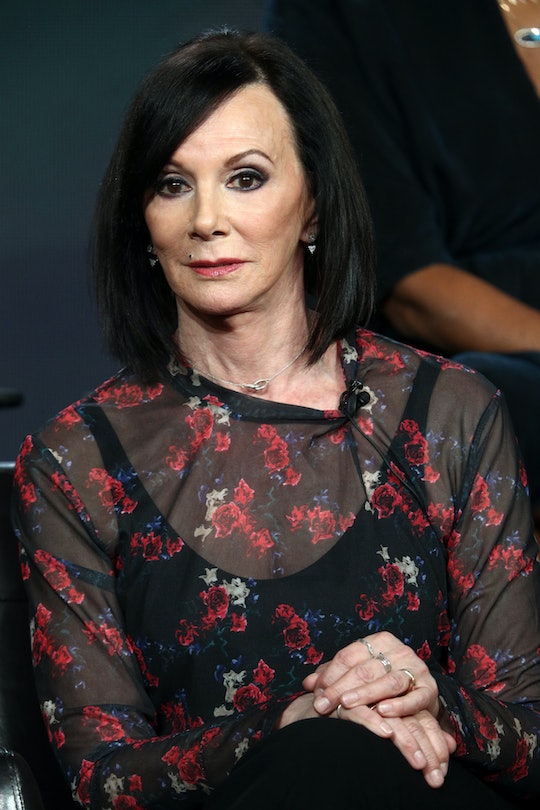 Marcia Clark Is Writing Her Own Ending For This Legal Drama

Attorney Marcia Clark is back in the spotlight, but unlike the famous prosecution of O.J. Simpson, her legal drama this time around is purely fictional. She’s executive producer of ABC’s new series, The Fix, which tells the story of an L.A. district attorney who unsuccessfully prosecutes an A-list movie star for double murder. Because the premise sounds so much like her life, people are wondering, did Marcia Clark write The Fix?

Clark is credited as writer, executive producer, and creator of The Fix, which she co-wrote and produced with showrunners Elizabeth Craft and Sarah Fain. The show is centered around Maya Travis (Robin Tunney), a district attorney who’s high-profile career is derailed when she fails to prosecute a famous celebrity for murder. Maya moves to rural Washington to live a quiet life out of the spotlight, but eight years later, when the same movie star becomes a suspect in another murder case, Maya comes back to the DA’s office to finally get justice.

The Fix is reminiscent of Clark’s own journey in the ‘90s, when she failed to prosecute world-famous movie star and athlete, O.J. Simpson. After a highly publicized and televised murder trial, Simpson was acquitted for the murder of of his ex-wife Nicole Brown Simpson and her friend, Ron Goldman. The show may feel similar to Simpson’s case, but Clark told Decider that while she used her own experiences as inspiration, the series will feature purely fictional characters and plotlines. “You do not know how this one ends, unlike that other one,” said Clark. “So I think you’re really surprised what happens with all these characters.”

In an interview with TV Insider, Clark talked about how she collaborated with her co-writers to come up with the story. “I love every part of writing and producing,” she told the outlet. “Creating the characters, the stories, getting to work with fabulous show runners and co-creators Liz Craft and Sarah Fain and our incredible writing staff, it’s the gift of a lifetime. There is no such thing as a typical day — Breaking stories in the writer’s room, casting, writing, going to the set — the days are packed from morning to night, and I love it all.”

Clark’s co-writer and co-producers, Fain and Craft also attested to Clark’s enthusiasm and her valuable contributions to the creative process. “We had Marcia Clark, who was working full time on the show – not everyone realizes that,” Craft told Ms. In The Biz in an interview. “She didn’t just sort of lend her name or come up with the idea with us, she ran the show with us — She really gave it a texture that we haven’t had on anything else we’ve worked on. So that was really great, and that made our job a lot easier, I mean, we had a built-in expert — And although it’s a totally fictional story, it’s based on her emotional truth, on the experience that she went through, which gave it an authenticity that I think everybody responded to.”

So, while Clark isn’t coming back to TV in the way you’d expect, this time around, she’s got the power to write her own ending.