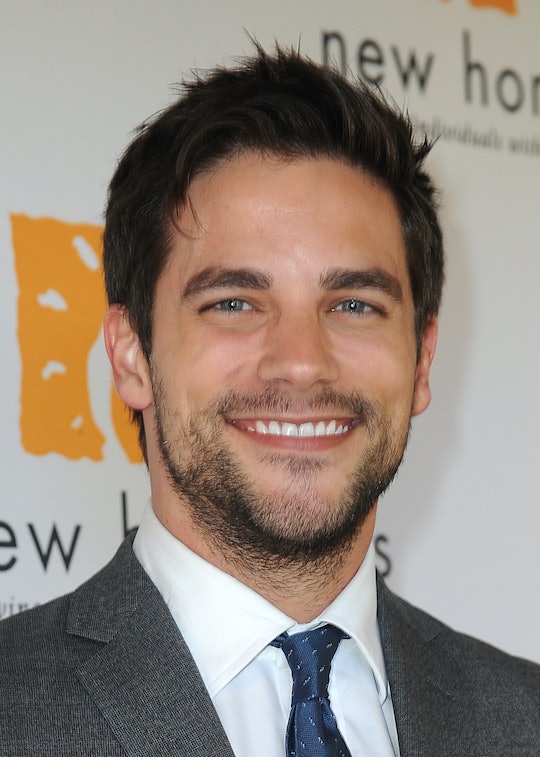 The mystery of Charlotte's killer has been driving a lot of the action on Pretty Little Liars as the main four girls are once again needled by unseen tormentors, one of whom is hellbent on figuring out just who took Charlotte's life. The answer is far from clear and the suspects just keep piling up. There's Charlotte's sister Alison, her ex-lover-slash-Alison's-husband Dr. Rollins, the Liars themselves, and any number of potential foes from her past. As A, Charlotte made a lot of enemies (and she wasn't exactly winning hearts as CeCe Drake either) and one of those people finally came to take their revenge. A newer suspects to enter the lineup is Noel Kahn, a red herring of days past who might finally be the man responsible for it all. So did Noel Kahn kill Charlotte on Pretty Little Liars?

While Noel and CeCe might not have had much of an onscreen connection, they definitely knew each other. CeCe was friends with Noel's older brother and Noel was friends with Alison, so they were all in the same social sphere. Noel also helped Alison stay hidden back when she was on the run, so he has a pattern of getting in deep with the DiLaurentis drama. He might have a past and a history with Charlotte that no one knows about. But could it be enough to motivate a murder?

There's definitely something lurking beneath the surface with Noel, enough to earn him a nod in the title of the upcoming episode "The Wrath of Kahn." He appeared at the end of "Along Comes Mary" with a cheeky grin to join forces with professional shadesters Jenna Marshall and Sara Harvey, but it's unclear what the three could be planning together. If they killed Charlotte – or Noel did but they were all in cahoots – then the motive would have to relate back to Charlotte's days torturing everyone as A. However, only Sara was a confirmed longterm A accomplice, so even then the reasons behind a potential murder are questionable. Sara didn't seem to hold a grudge against Charlotte (unless she really was being held captive), and I couldn't even begin tell you what Jenna's whole deal is after so much back and forth.

Noel does have reason to seek out a little bit of vengeance against the Liars themselves, though. His assistance of Ali was rather thankless, and he's dealt with accusations and blackmail from Spencer in the past. Once partnered up with Jenna and Sara, could it be possible that Noel killed Charlotte with the intention of pinning it on the Liars?

With Pretty Little Liars, one is often left with more questions than answers. If Noel killed Charlotte, the motive isn't apparent at first glance but that doesn't mean it's not possible. There's a lot the fans don't know about what went on offscreen, especially with that five year time jump, and anything is possible. No theory is too ridiculous to rule out, but this one requires a little more evidence.