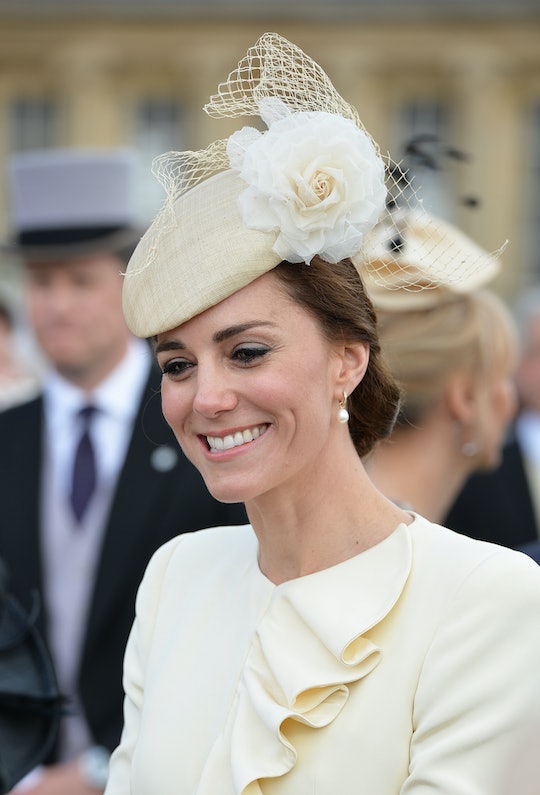 Do I Have Kate Middleton's Disease?

Pregnancy presents its own difficulties for all women, and even the Duchess of Cambridge has had to face serious health problems during her pregnancies. So if you’re coping with extreme morning sickness, you might wonder: Do I have Kate Middleton’s disease? Because, although you may admire her style and charity work, you probably don’t want to share this particular ailment with her.

According to The Guardian, Kate Middleton has had to cope with hyperemesis gravidarum during both of her pregnancies. And make no mistakes about it: this is a far cry from regular morning sickness. According to the American Pregnancy Association (APA), symptoms of hyperemesis gravidarum include severe nausea, vomiting, and occasionally weight loss. This condition is debilitating, to the point where the nausea does not subside and the vomiting makes you dehydrated and unable to keep any food down, as the APA further explained. Nibbling crackers and sipping ginger ale will not do enough to cure hyperemesis gravidarum; in fact, some women get so dehydrated from the condition that they end up in a hospital to receive IV fluid.

But if these symptoms do sound familiar, then you and the Duchess are both members of a rather small group: fewer than three percent of pregnant women have to deal with hyperemesis gravidarum, according to WebMD. While there is no known cure, it is a temporary condition that will pass in time. So if you do have to cope with this severe sickness, take heart: at least you have something rare in common with Kate Middleton. Although you’d probably prefer access to her jewelry collection.