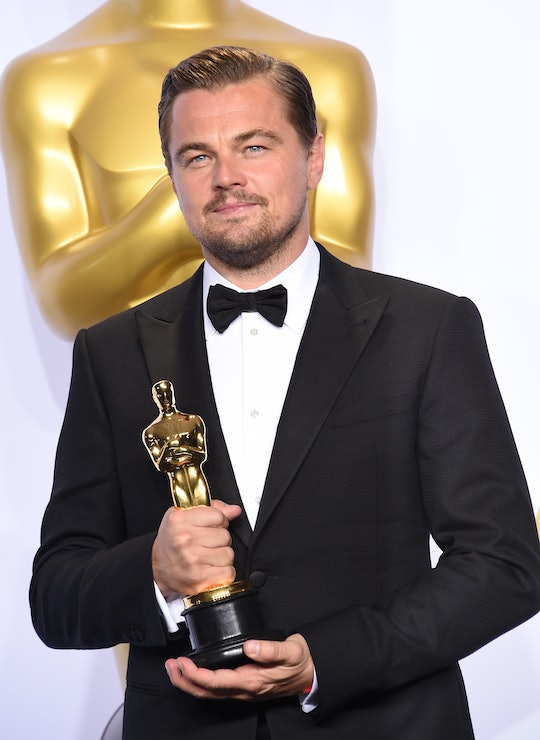 Do The Golden Globes Predict The Oscars? The Globes Aren't Always Predictors

Many people wish they could see into the future. Some check the weather for the week, others build crystal balls, and play with Tarot cards. Either way, we're an impatient species, and want to stay informed on what's to come. So as award seasons approach, people are already becoming hot and bothered. To help them foresee what's to come, fans are using the Golden Globes as a beacon for the Oscars, but do the Golden Globes predict the Oscars?

The answer to this one is pretty iffy. I would say that to use the Golden Globes as an indicator for the Oscars is like using your daily horoscope to predict the outcome of your day: Sometimes it's wildly accurate, other times: not so much. In this case, it all depends on the category. The Hollywood Reporter notes "in terms of predicting the Oscar winner for best picture, the Globes have been on the mark in 11 of the past 20 years." That's a 55 percent chance of a prediction based off of the Globes becoming a reality, about a 1 in 2 chance. A similar thing can be said for best actor, "12 of the 20 most recent Oscar winners for best actor also won a Globe; [as] did 13 of the 20 supporting actors and 11 of the 20 supporting actresses."

However, the publication also states "The Globes have been a far less reliable barometer precisely where it counts the most: in those gray zones where the race isn't clear."

"They opted for Brokeback Mountain as the best drama of 2005, rather than subsequent Oscar pick Crash; they went for supporting actor Eddie Murphy (Dreamgirls) the following year, when Oscar picked Alan Arkin (Little Miss Sunshine); and they chose Burt Reynolds (Boogie Nights) instead of eventual Oscar winner Robin Williams (Good Will Hunting) among 1997's performances."

Only one time in the past past seven years has the Golden Globes been an accurate indicator of the Academy when forecasting the best-picture winner. Hmm, not so great, huh? Overall, it turns out the Golden Globes are no crystal balls, though they can sometimes act as such, sometimes is no always.