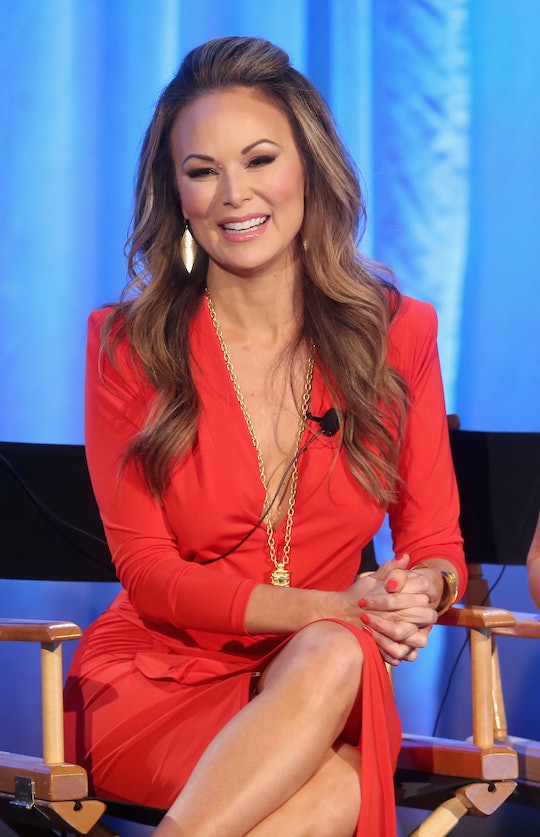 Very rarely do you see a Real Housewives couple talk about leaving the town that they star on, let alone do that in the first couple episodes of the brand new franchise. But, for Tiffany Hendra and husband Aaron Hendra, that is a pretty important conversation for the couple. After a long and successful career in Los Angeles, Tiffany and Aaron returned to the Housewife's home state — the Lone Star State, to be specific — to get back to her roots. But, how long will that last? Are Tiffany and Aaron Hendra still living in Dallas after RHOD, or was Aaron's career and the drama of the show enough to send them back to Los Angeles?

The couple, who has been married for some time now — and has never peed in front of each other — moved back to Dallas pretty recently before the show began filming. But, it wasn't long until fans might have started wondering just how long that new living arrangement was going to last, since it seemed like Aaron's career wasn't going to be one that necessarily flourished in Dallas. (He's basically a rock star, after all.)

In the second episode, the couple starts to look to settle down in Dallas with a little real estate action, but I'm not so sure Aaron and Tiffany are sharing the same enthusiasm about staying in Dallas forever. Aaron has big plans for his career, and it's really no secret that Dallas isn't known as the music capital of the nation. So, after that struggle, have the two decided to put roots down in Dallas for good?

Well, if Instagram geotags are any indication, it seems like the adorable couple is still very much in Dallas. Which, honestly, is exciting to hear because if the show gets a second season, we'll hopefully get to see more of Tiffany and Aaron (although I wouldn't be opposed to them joining Beverly Hills, either). The two look quite happy together, and it looks like Aaron has finally come around to Dallas, if this cookie regram on Instagram is any indication.

In March, Tiffany was also geotagging her location to be in Dallas (modern day technology is so weird), so it seems like these two have stayed put.

I, personally, can't wait to see more from Tiffany and Aaron. Now that it seems like they've become one with Dallas, there's no telling what they can do.