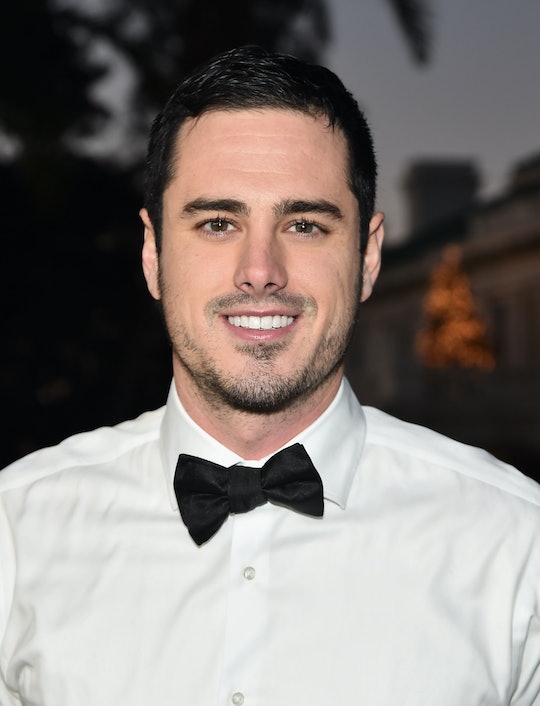 Does Ben Change His Mind In 'The Bachelor' Finale? He Wouldn't Be The First

Now that Ben Higgins has professed his love for the final two women left on The Bachelor, viewers are eagerly awaiting to see whether real estate developer JoJo Fletcher or flight attendant Lauren Bushnell will be the one to officially win his heart (and a marriage proposal). But thanks to some mega-ambiguous final episode previews, there is one other question that needs to be answered. Does Ben change his mind in The Bachelor finale?

Given that he clearly has serious feelings for both JoJo and Lauren, and also given that he has been upfront the entire time about wanting to find a wife on the show, it’s understandable that Ben is shown struggling with his final choice. But will that translate into a Jason Mesnick-style eleventh-hour change of heart?

Season 13 Bachelor Mesnick famously dumped Melissa Rycroft, his original final-rose choice, for runner-up Molly Malaney (though it certainly seemed to work out for the best: Jason and Molly are married with a daughter, and Rycroft eventually married Tye Strickland and is pregnant with their third child). Will Ben end up doing the same thing? And if so, who will be on the receiving end up that particularly-awful brand of heartbreak?

According to People, Bachelor host Chris Harrison admitted that Ben will change his mind in the finale, saying

The suggestions definitely get you thinking (and speculating!). After all, Ben and Lauren have seemed to have a rock solid connection from pretty much the second she emerged from the limo on the very first night. On the other hand, his relationship with JoJo has grown consistently to the point where he went right ahead and told her that he loved her.

However, it seems like choosing Lauren would be the more predictable choice, given the fact that his interest in her has remained strong the entire time. But does that mean that he then goes back and chooses JoJo after changing his mind? Or does he pick JoJo first, only to later realize that he really wants to be with Lauren after all? (And what is a "three-quarter Mesnick" anyway?!)

This one might be a hard one to call, but one thing that’s for sure? We’ll all have to wait until the finale to find out (talk about keeping viewers in suspense!).