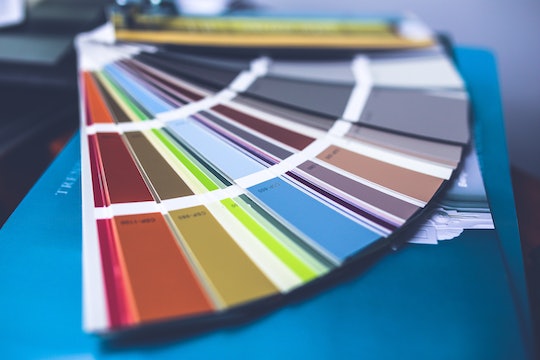 Does Your Vomit Change Color When You're Pregnant?

When you’re trying to conceive or pregnant, you start monitoring bodily changes like never before. Questions that would have completely grossed you out a few years ago are a part of your new reality. For instance, does your vomit change color when you’re pregnant, and should you be monitoring it?

Sure, most people would not want to look twice at their offering to the porcelain god. But if you have moderate to severe morning sickness, you get more up close and personal with the stuff than ever before. It’s only normal to wonder if your vomit is . . . well, normal.

In general, just being pregnant will not affect the color of your vomit, but you can still learn important health information from what you sick up. Yes, it’s pretty nasty, but keeping an eye out for problems is an especially good idea when you’re expecting. As explained in the March of Dimes, if your vomit is brown in color or contains blood, you should reach out to your doctor at once. As noted in the Live Well site, red vomit could be caused by anything from benign stomach tumors to liver failure, so it’s really crucial to get that checked out. Fortunately, this is likely pretty rare. You are more likely to encounter yellow vomit, which may be triggered by bile. This just means you may be sick on an empty stomach, as stated in the New Health Guide. Although this is not generally a serious symptom, you may want to be sure you keep up your fluid intake to avoid dehydration.

And remember that while this particular aspect of pregnancy is unpleasant, it won’t last forever (even if it feels like you’ve been nauseous for an eternity).