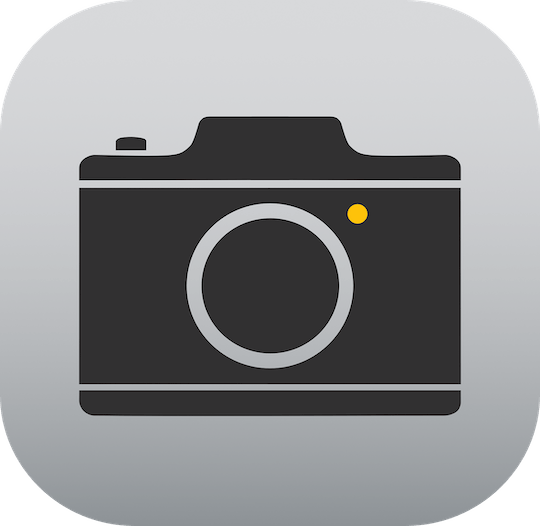 Everything You Need To Know About The Nia Green Video

When it comes to the question of whether punishing kids physically is acceptable, opinions vary widely — and people on both sides of the issue are passionate about their stances, though only one is supported by research. Over the weekend, a viral Facebook Live video of a mother assaulting her teenage daughter for several minutes reignited that debate. Here's everything you need to know about the Nia Green video, because the upsetting footage raises important moral and legal challenges about raising children and disciplining them in the era of instant communication.

A video of a woman The Root identified as Shanavia Miller beating her 16-year-old daughter with both a piece of plywood and her bare hands is racking up views all on the internet — and, unlike many viral videos of violence, that's no accident on the perpetrator's part. Seeing a Facebook photo her daughter, Nia Green, posted of herself posing in a towel with a boy was the reported catalyst the physical altercation. An unidentified person who does not appear in the video streamed the interaction live on Facebook, as Miller punches and slaps her sobbing daughter in the legs, stomach, face, and elsewhere. (Here is the graphic video, which may be triggering for victims of violence and assault.)

Romper reached out to Miller for comment and will update this post if and when she responds.

Throughout the video, Miller screams at her daughter, calling her a thot (an acronym that stands for "that hoe over there") while hitting and punching her over and over and over again as the teenager cowers and cries. Still, some internet users are supportive of Miller's actions:

At the end of the video, Miller takes hold of the camera and shoves it in Green's face as the girls attempts to hide behind her hands. Remember, this is all streaming live on Facebook.

Then Miller turns the camera on herself and fixes her hair, declaring that she'll take over Green's Facebook page from now on. "Now, I'm gonna need you all to send this viral," she says. "Please share this, cause I'm not done. More to come."

Then, from her daughter's account, she posted a message to those who watched the video:

And on Sunday evening, a post appeared, and its writer claimed to be Green herself:

Many of the reactions to the video focused on the fact that this was a situation between a mother and her child. What would they think, though, if it were a stranger beating a teenage girl that way? Or a classmate, or even a father or other male guardian?

Study after study has shown that spanking is most definitely bad for kids, and the punishment depicted very clearly in the Nia Green video goes well beyond an open-handed slap to the behind. Regardless, the only objections some Twitter users had to it was that it made it onto the internet — not that it happened:

It's unclear if Shanavia Miller will face legal charges. But the legality of such an instance is far from the only reason that this never, ever should never happen or be seen as an acceptable form of punishment.

Update: Though some parents believe physical abuse is acceptable punishment, it is a form of abuse and domestic violence. If you or someone you know are a victim of domestic violence, call the National Domestic Violence Hotline at 1-800-799-7233. If you suspect child abuse, call the National Child Abuse Hotline at 1-800-422-4453. If you believe someone is in immediate danger, call 911.