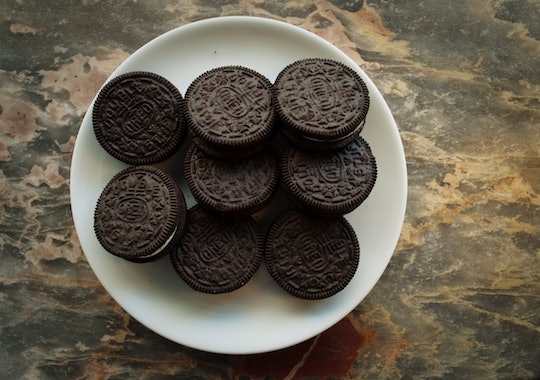 If you haven't figured out it's April Fool's Day yet, it seems a shame to be ruining the joke now. But, yes, today's the day when husbands prank wives, companies prank clients, governments prank citizens, friends prank friends, and social media is full of sometimes hilarious, sometimes cringe-worthy posts. To save you the searching, here are the best Facebook April Fool's jokes because, hey, it's Friday.

In addition to rounding up the funniest jokes, the list also includes some real April Fool's day joke fails, just to round out the smorgasbord of April Fool's day fare. Not all of us are that funny. In fact, most of us are not. We just think we are. Ha! April Fool's! We're all hilarious, obviously. Just ask Kentucky Sen. Rand Paul, whose big joke was hinting that he might endorse Donald Trump on Friday. Good one, man! You really got us LOLing. Right after we recovered from a minor heart attack.

No More April Fool's In China

The Washington Post announced to Facebook this morning that China had banned April Fool's Day. The publication also made it clear, many times, that this was actually not a joke and that the holiday had actually become another victim of China's crackdown. It sounds real... but, today, who's to say? There's no telling. This isn't really a funny ha-ha joke, it's more like a hmm-how-interesting bit of news.

Get Your Corpse Flower-Scented Candles

Who knew that the Chicago Botanic Garden had such a sharp wit. The garden took to Facebook to announce a new line of designer scented candles, which include my personal favorite, Skunk Cabbage No.5. More than likely, if this were a real thing, people would buy it.

Mashable released a compendium of April Fool's Day pranks to do to your kids, the most popular of which is an old classic: taking the cream out of oreos and filling them with toothpaste. Toothpaste and chocolate is one of the worst combinations, topped only by toothpaste and orange juice. And oreos are one of the most delicious things on this planet. This is a cruel, scarring prank to play on a child — one she may never recover from. Proceed with extreme caution.

Meteorologist Heather Brinkmann and her team of newsroom henchmen pranked their boss by filling her office with hay. Brutal. This may be funny to the pranksters, and even the pranked, but you know who's not laughing? Whoever has to clean that office. They are not even smiling.

There's plenty more where that came from! From Hot Topic announcing they are releasing a line of Golden Girls-inspired fashions, to Smokey the Bear announcing he's going full rugged hipster, there's something for every kind of humor. Even so, I'm glad this day is almost over.