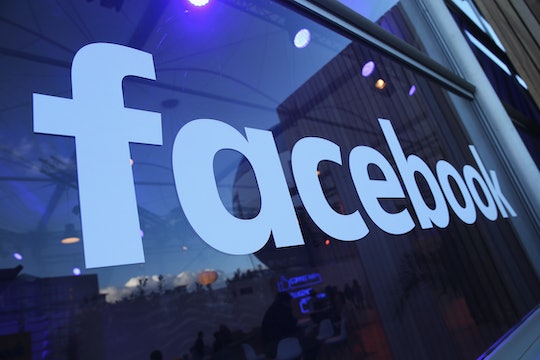 According to TechCrunch, the social media giant decided to zero in specifically on the sharing of intimate photos without consent because of the high level of harm it often causes victims. According to research done by the Cyber Civil Rights Initiative, 93 percent of non-consensual pornography victims reported suffering significant emotional distress, and 82 percent said the incident had significantly impaired their social or occupational life.

The study also brought up the issue of safety: 59 percent of victims had had their full name shared along with intimate images, and many others had their social media profiles, email addresses, phone numbers, and home addresses shared, as well. Nearly half of all victims were also stalked or harassed by users online after their images were shared; 30 percent of victims were harassed or stalked in person or over the phone.

Facebook's way of fighting the online abuse? It starts with community reporting. If any users see an intimate image that seems like it was shared without permission, they can report the post, which will then be reviewed by Facebook's Community Operations team. If it violates the website's Community Standards — which does not allow nudity or images of sexual acts — the team will remove the image.

This new process will provide reassurance for many victims of image based sexual abuse, and dramatically reduce the amount of harmful content on the platform. We hope that this will inspire other social media companies to take similar action and that together we can make the online environment hostile to abuse.